Despite the wide and painstaking consultation by presidential aspirants seeking delegates across the country to vote for them at the primary, the Peoples Democratic Party (PDP) Board of Trustees (BoT) chairman, has said the party will come up with a consensus candidate. 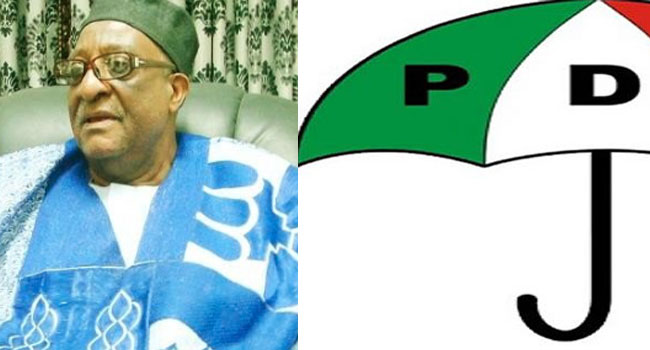 The BoT chairman, Walid Jubril, stated this to newsmen while responding to a question at the PDP secretariat in Lafia, Nasarawa State, yesterday.

According to Jubril, he was in the State to access presidential aspirants and enable them to come up with a suitable candidate for the party in the consensus agreement.

“We are not stopping any aspirant from contesting, but we have to resolve to consensus. All the aspirants from the South-East, South-West, and the North are working together to produce a consensus.

Meanwhile, Senator Saraki while addressing delegates in the state vowed to end insecurity and to block all economic leakages that have thrown the country into a serious mess.

Saraki acknowledged that Nigeria requires a forthright and dogged leader that will move the country from where it is. He said he has such virtue.