The Chairman of Independent National Electoral Commission, (INEC), Professor Mahmoud Yakubu, has expressed worry over the worsening security situation in some parts of the country ahead of the 2023 general election. 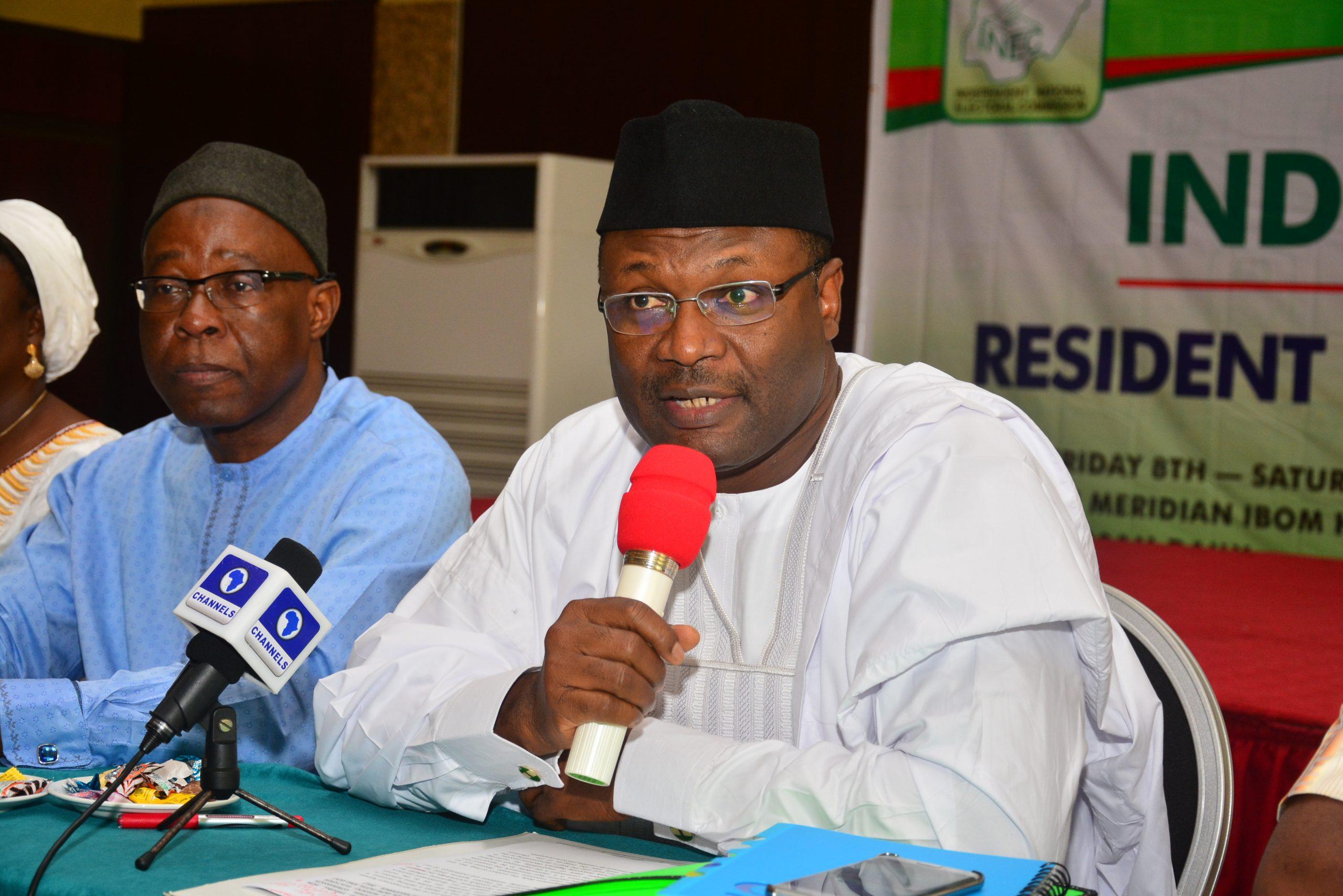 Prof. Yakubu, who spoke at a National Endowment for Democracy event, which was held in Washington DC, in the United States, particularly cited the growing insecurity in the South-East and the North-West geo-political zones as worrying.

He added that the Commission is especially keeping its eyes on the South-East region, where rampaging gunmen have killed some INEC staff as well as the banditry-ravaged North-West region.

However, he said INEC is working with security agencies and is keenly monitoring the development, adding that security agencies have assured the Commission that the situation will improve before the elections.

He also revealed that 2.7 million double registrations have been weeded out of the last Continuous Voters Registration (CVR) exercise conducted by the Commission.

Prof. Yakubu also added that about 50% of the new PVCs are ready, but yet to be distributed to collection centres.