…Says elections will be free of intimidation

President Muhammadu Buhari, yesterday in Abuja, told Nigerians that in six months, they would appreciate the governing party, the All Progressives Congress, (APC).

The President, who received members of the Progressive Governors’ Forum (PGF), led by its Chairman and Kebbi State Governor, Abubakar Atiku Bagudu, at the State House, said the APC under his leadership will continue to respect Nigerians by ensuring that their votes count and the people’s voice matters in choosing political leaders at different levels.

President Buhari noted that non-interference in elections gives credence to the political process, ensures participation and inclusiveness, and shows that the governing party respects the electorate. He promised not to allow intimidations of any sort, whether materially, morally or physically during the 2023 elections. He said the kind of leadership that thrives on intimidation will not benefit the nation. In six months, Nigerians will appreciate the APC government of APC that we are sincere and we respect them”, he added.

President Buhari stated that under his leadership he will continue to respect Nigerians by ensuring that their votes count and the people’s voice matters in choosing political leaders at different levels. He further assured Nigerians that the APC will continue to bequeath strong political institutions that reflect their choices, through non-interference in elections, citing the outcome of polls in Ekiti, Anambra and Osun States as cogent indicators. 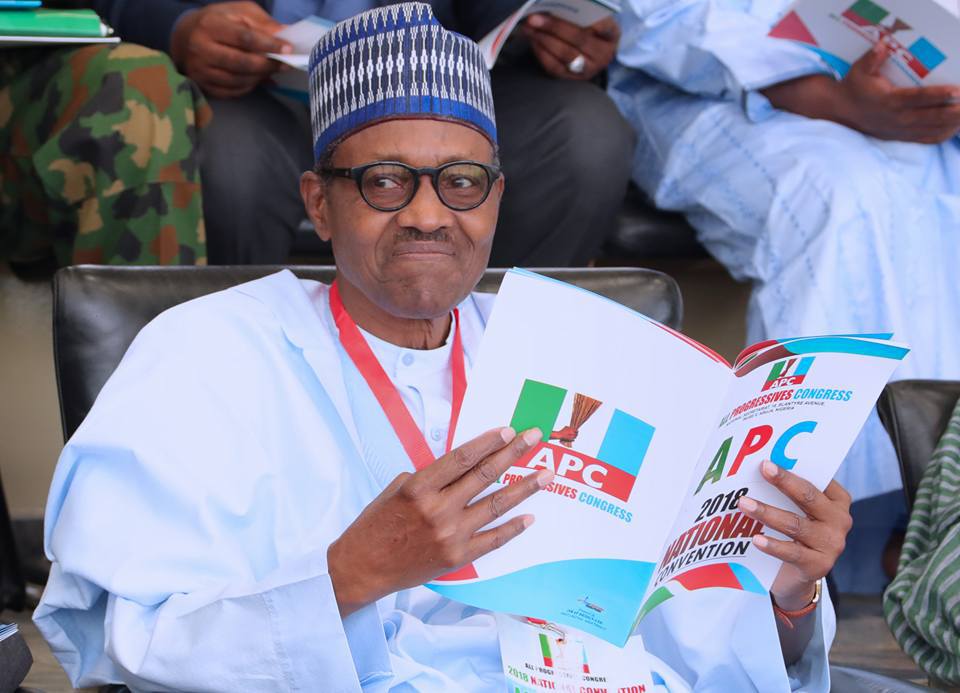 The President urged the party’s political leaders to intensify efforts in “thinking, meeting and strategising for the 2023 elections”.

In his remarks, the PGF Chairman thanked the President for his leadership, guided by wisdom and foresight, affirming that the Nigerian economy had been growing in spite of challenges.