A former governor of Kano State, Rabi’u Musa Kwankwaso, has argued against the call for zoning the 2023 presidential ticket of the Peoples Democratic Party, (PDP), to the southern part of the country. 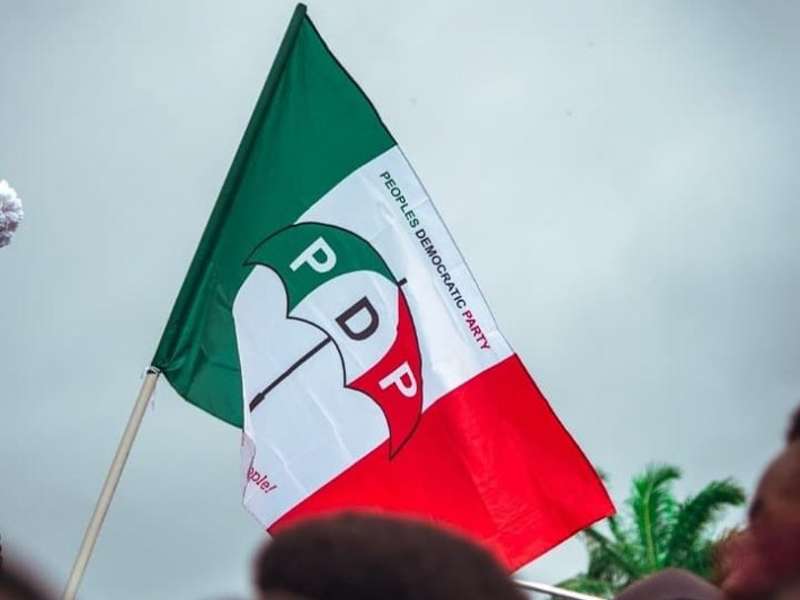 Sen. Kwankwaso made his position known in an interview on a television programme on Sunday night, where he also spoke about several political concerns ahead of the 2023 general elections.

In his argument, the two-term governor of Kano State condemned the insistence of the Southern Governors Forum in July 2021 that the next president of the country must come from their region rather than what is best. He considered the call by the governors and other leaders as an attempt to intimidate the northern region into relinquishing its right to contest the seat.

Kwankwaso further said the decision to contest should be based on strategy rather than mere clamour or sentiments.

Regarding former President Olusegun Obasanjo and Goodluck Jonathan, Kwankwaso, who is eyeing the 2023 presidential ticket of the PDP, said the party had produced more southern presidents than the North.

As it stands, neither the APC nor PDP has announced the zoning of its presidential ticket for next year’s election.

Speaking on speculations of his possible defection from PDP to the ruling All Progressives Congress (APC), Kwankwaso debunked the rumour and reiterated his commitment to ensuring victory for his party in the 2023 polls.

When asked about his feud with the incumbent State governor, Abdullahi Ganduje, who was his deputy while in office, Senator Kwankwaso maintained a neutral tone.