As the 2023 presidential election draws near, the Minister of Works and Housing, Babatunde Fashola, has rated the presidential flagbearer of the ruling All Progressives Congress (APC), Asiwaju Bola Ahmed Tinubu, as the best man for the job. 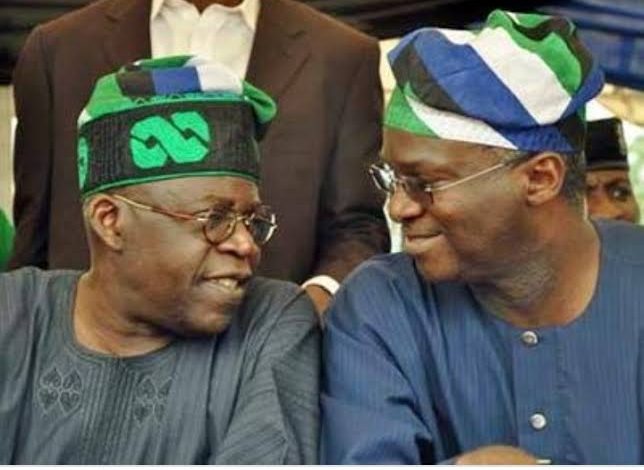 Fashola, who disclosed this while speaking during a television programme at the weekend, said Nigerians should not judge the Tinubu-Kashim/Shettima ticket based on religion, but by competence.

According to him, Tinubu and his running mate Kashim Shettima are equipped with the experience to serve Nigerians. He noted that the Asiwaju is a leader, who is capable of moving the people towards the prosperity that is imminent for Nigeria. He described the former Lagos State governor as “the most qualified” among all the contestants for the 2023 election.

The Minister said, “In my own opinion, Asiwaju is the best person to drive that vehicle because I’ve worked with him at very close quarters. I know his capacity. I know his tenacity, and I have seen his determination and drive”.

“My position about religion has been made known on different platforms. I think religion should leave the public space and go back to where it belongs; to the homes and the religious centres”, he further stated.

Fashola also said right-thinking Nigerians will vote for the APC in the 2023 general election.