Borno State Governor, Babagana Zulum, has hailed the choice of Senator Kashim Shettima as the vice-presidential candidate of the All Progressives Congress (APC) ahead of the 2023 general elections. 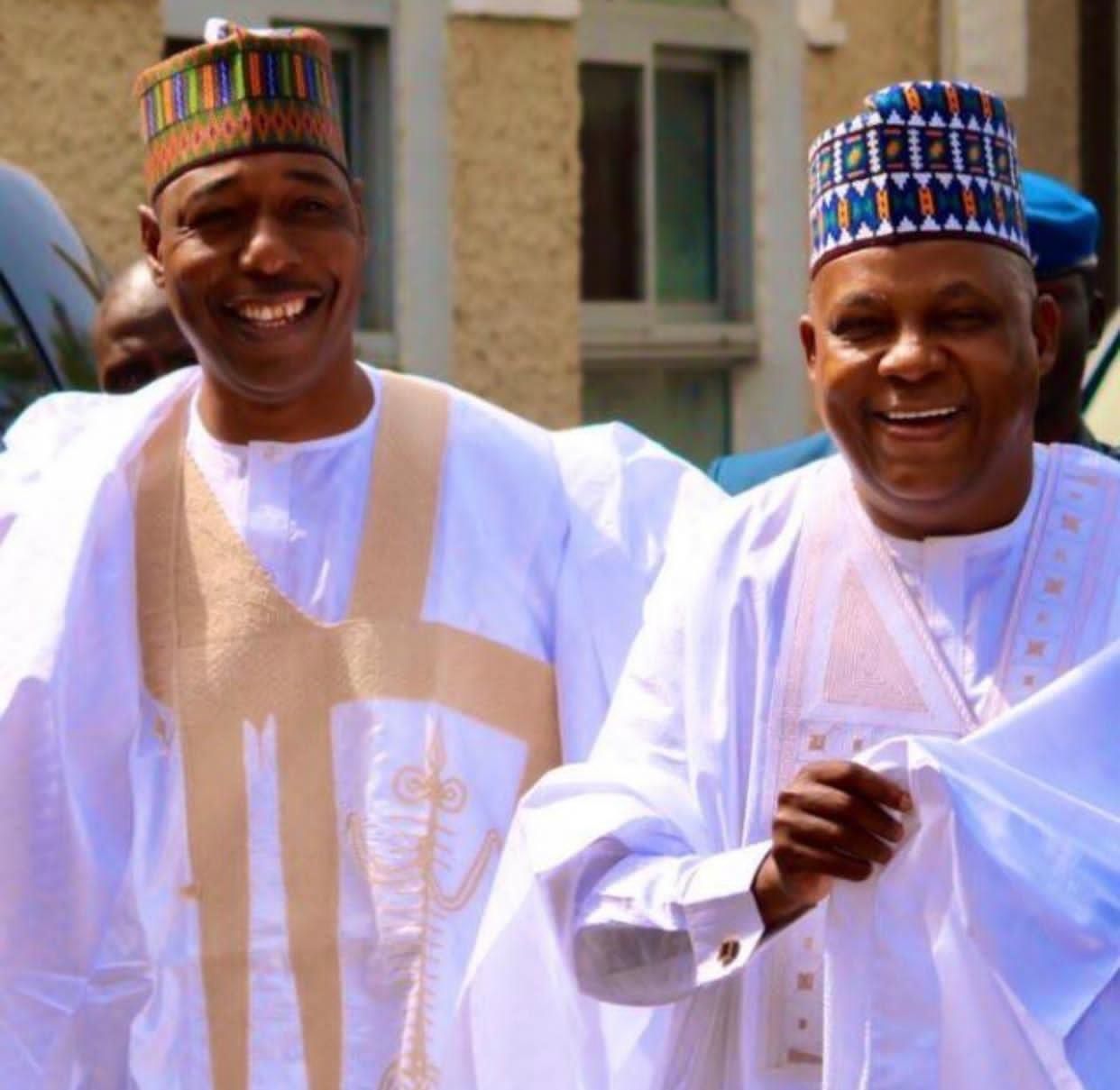 According to the governor, for selecting his predecessor, Bola Tinubu, APC presidential candidate has made a good decision.

According to a statement posted on his official Facebook page, he stated: “For me, and I am sure for many leaders and members of the APC, Tinubu’s choice of HE Kashim Shettima is the wisest choice at this point in time.

“Without the slightest doubt, HE Asiwaju Bola Ahmed Tinubu has chosen a leader who has a very deep understanding of our country and its complexities. There is hardly any tribe in any of Nigeria’s 36 States and the FCT that Senator Kashim Shettima cannot knowledgeably speak about. He knows the social, cultural, religious, economic and political structure of virtually all the 36 States and the FCT.

“Shettima is extremely patriotic. He believes so much in the unity of this country and he has proved it on several occasions”.

Governor Zulum added that Tinubu has chosen for Nigeria, an incoming vice-president with very deep knowledge not only of the Nigerian economy but also of the world.

Tinubu had earlier issued a statement explaining his preference for Senator Shettima as his running mate ahead of the 2023 general elections. In a statement shared on his Twitter page, Tinubu said his choice is not based on religion, but on competence.