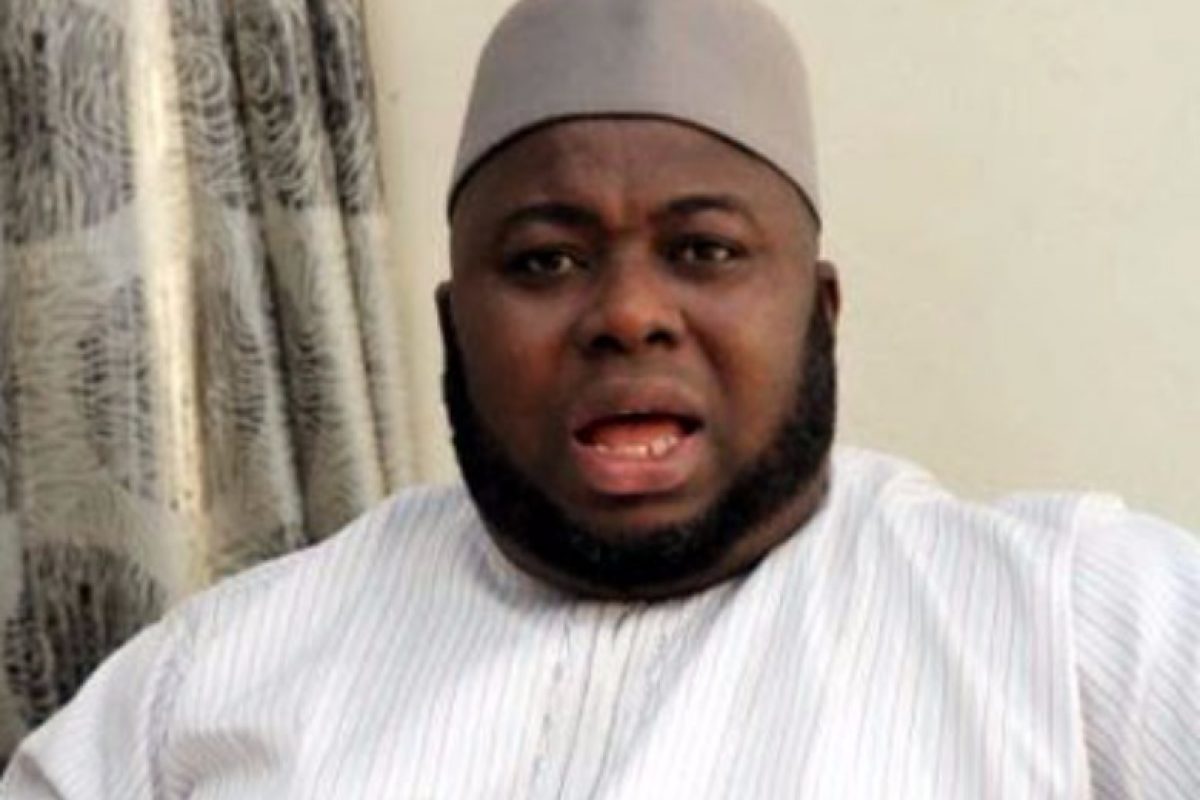 Dokubo-Asari, who disclosed this while speaking on a live television programme in Port Harcourt, said Wike does not look like a President.

He said: “It’s laughable that Wike wants to be President. Look at him, does he look like a president? Will Nigerians want a president like that? He should know that it’s not possible, yes everybody is entitled to contest, it’s our PVCs and we are going to examine the person”.

Meanwhile, in another development, a youth group in Rivers State, the Nigeria South-South Youths Initiative (NSSYI), has called on Governor Wike to fulfill the promises he made to Rivers youths and workers seven years ago.

National president of the group, Imeabe Oscar, who disclosed this while briefing newsmen in Port Harcourt, said the governor had during his campaign promised to create jobs, pay pensioners, empower youths, offer scholarships as well as bursary awards to students, but none has been fulfilled.

Oscar explained that if the governor fails to heed the advice and push on with his presidential ambition, the group will be forced to take over Government House in protest within two months.