The United Nations Humanitarian Coordinator for Nigeria, Matthias Schmale, has said over four million people in Nigeria’s North-East region are expected to be in dire need of food in the coming season.

Speaking at an advocacy event on ‘Food Security and Nutrition in the North-East’, which was held in Abuja, Schmale said up to $351 million was needed to provide humanitarian support and avert the expected food crisis in the region.

He also noted that a total of 8.4 million Nigerians would need humanitarian support in the North-East, with 4.1 million people in the region already facing severe food insecurity.

According to him, “Across North-East Nigeria today, 8.4 million people need humanitarian assistance. Alarmingly, almost half of these crisis-affected people, 4.1 million are expected to face the severe pain of food insecurity in the approaching lean season.

“In 2021, the gap between people in need and people supported by food and nutrition assistance was 1.8 million. Due to reduced funding, that number is projected to dramatically increase to 2.9 million this lean season”. 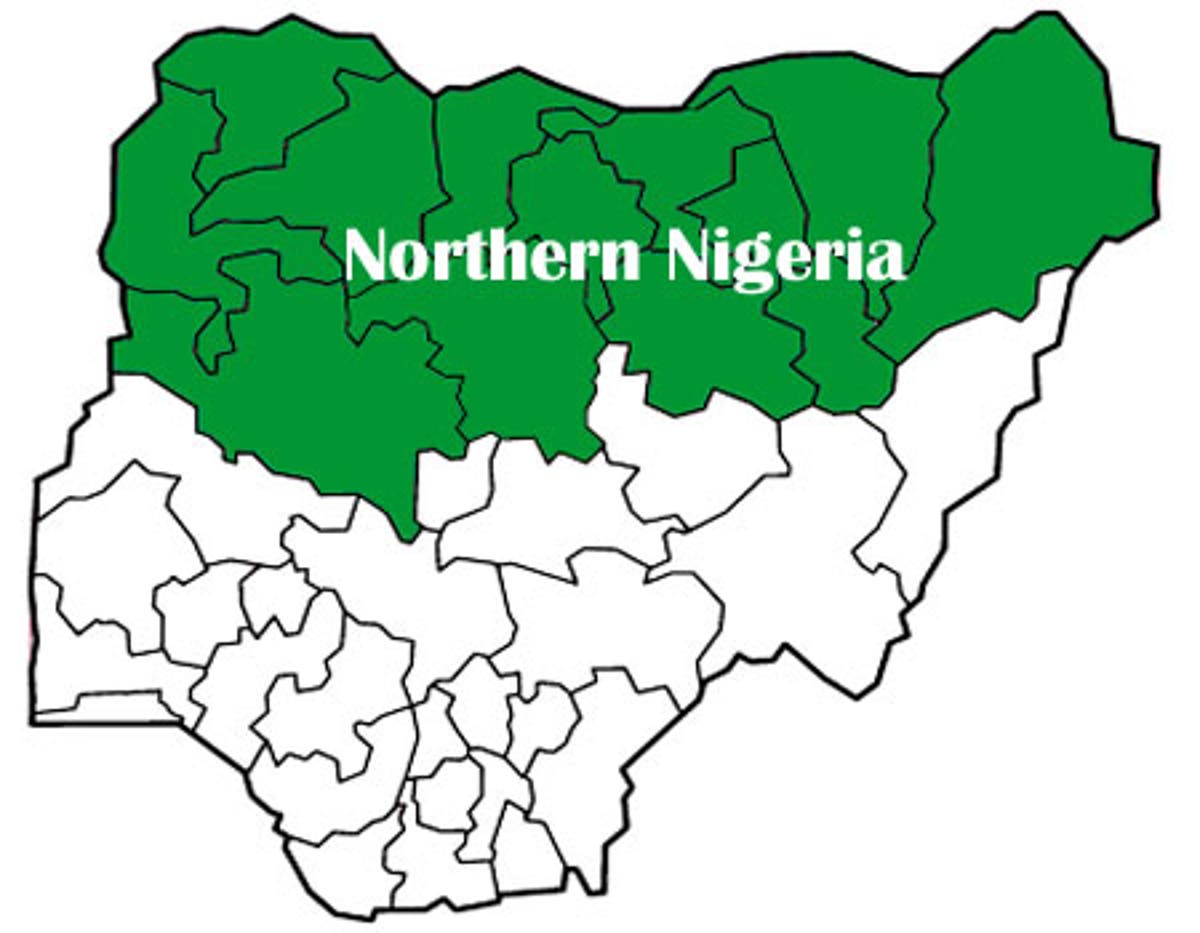 Speaking at the event, the Head of Special Duties, Federal Ministry of Humanitarian Affairs, Nadia Soso, said food security and nutrition of the affected people in the northern region remains a priority for the government.

Meanwhile, experts in the Nigerian agriculture sector have warned that the surging prices of fertiliser could have dire consequences on food production and sufficiency in the country, saying the farm input now sells for twice its price in 2021.

According to the experts, high fertiliser prices translate to higher production costs, making more people poorer as food accounts for about 80 percent of household spending.