The 36 State governors, under the aegis of the Nigeria Governors’ Forum (NGF), have raised an alarm over a purported attempt to deduct $418 million from the Federation Account to settle the controversial Paris Club debt to private consultants. 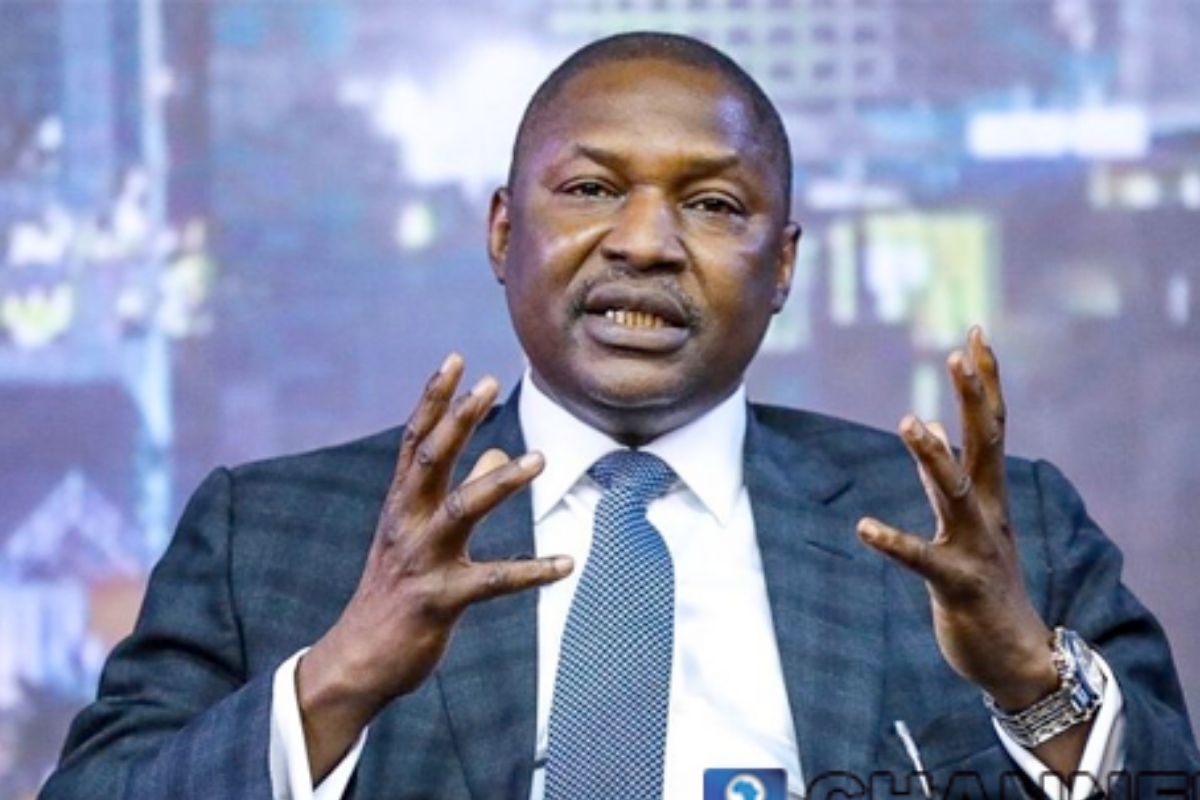 The consultants are claiming a percentage of Paris Club refunds as payment for services they said they rendered to the States and local governments.

The governors alleged that a special relationship exists between the Attorney-General of the Federation (AGF) and Minister of Justice, Abubakar Malami and the private consultants above Nigeria’s interest with the AGF’s insistence of the payment of the sum to the latter from the accounts of State governments.

The position of the Governors is contained in an issued statement by the NGF Spokesperson, Abdulrazaque Bello-Barkindo, signed by its chairman and Ekiti State governor, Kayode Fayemi, who raised questions of propriety and the spirit of justice, after the AGF’s office had earlier suggested that the States and local governments acted in bad faith by taking the case to court. 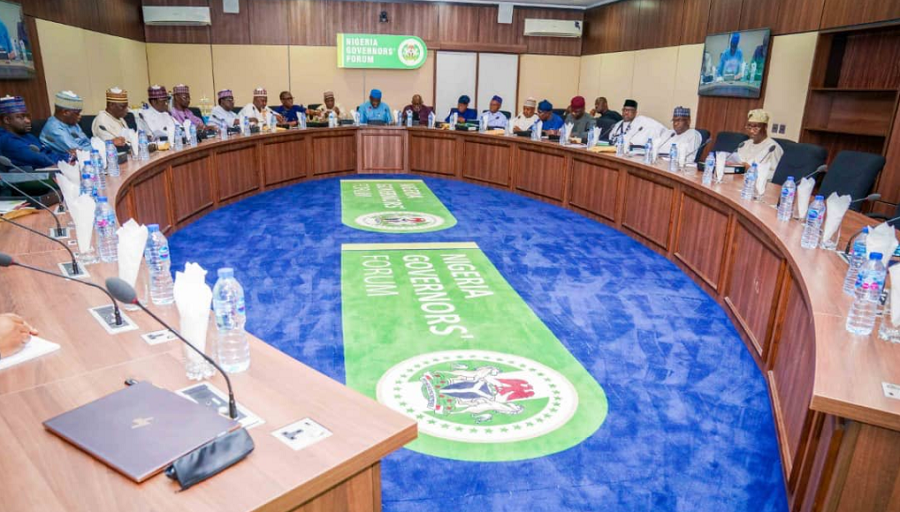 The governors, in a letter dated August 1, and addressed to the Secretary to the Government of the Federation (SGF), Boss Mustapha, are accusing the AGF and the Finance Minister, Zainab Ahmed, of working against the public interest.

The Federal Government had reportedly planned to pay the consultants from State’s accounts, but a Federal High Court, sitting in Abuja on Friday, restrained it from its planned deduction following the court case instituted by the NGF against the Federal Government in a bid to stop the payment of the controversial sum to consultants until all issues relating to that matter were fully determined. However, the AGF said the deductions were ratified by several court judgments and that the Federal Government only had to step in to avoid forfeiting any of its assets since it was also a defendant in the lawsuits against the States.

The NGF, in the statement, read in part: “FEC may also wish to note that the undue haste in which the payment of the contractors in the Paris Club refund has been pursued and processed by the AGF and Finance Minister has already created the impression in the discerning minds of the public that it would appear that the interest of contractors takes precedence over and above the welfare and interest of the general public whom the senior officials of government had sworn to defend and protect”.

“These cases are pending and no steps ought to be taken to enforce the judgment and alter the status quo until the matters are fully determined”, the NGF added.