The United Kingdom (UK) Government has disclosed that it will provide new funding to help Nigerian farmers adapt to the impact of climate change while improving productivity in the country. 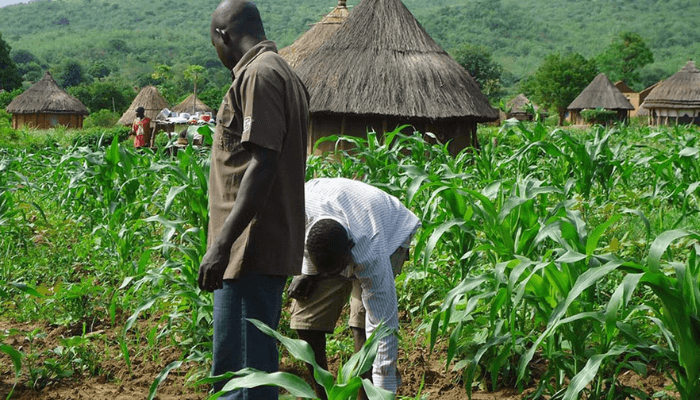 The UK government is investing £95 million ($109 million) in the programme, which is targeting four million farmers including 2 million women to scale up sustainable farming practices “such as heat and flood tolerant crop varieties and integrated soil fertility management,” the UK said in an emailed statement.

The funding comes as the West African nation is experiencing the worst flooding in a decade, which has claimed 612 lives, displaced 1.4 million people and damaged nearly 400,000 hectares of farmlands, according to data from the country’s humanitarian and disaster ministry.

While agriculture contributes 24% to gross domestic product in Nigeria, it employs approximately 70% of the population, most of whom are subsistence farmers, according to the United Nations Food and Agriculture Organisation.