The Minister of Communications and Digital Economy, Dr. Ali Isa Pantami, has stated that 51 million Nigerians have registered for their National Identification Numbers (NIN). 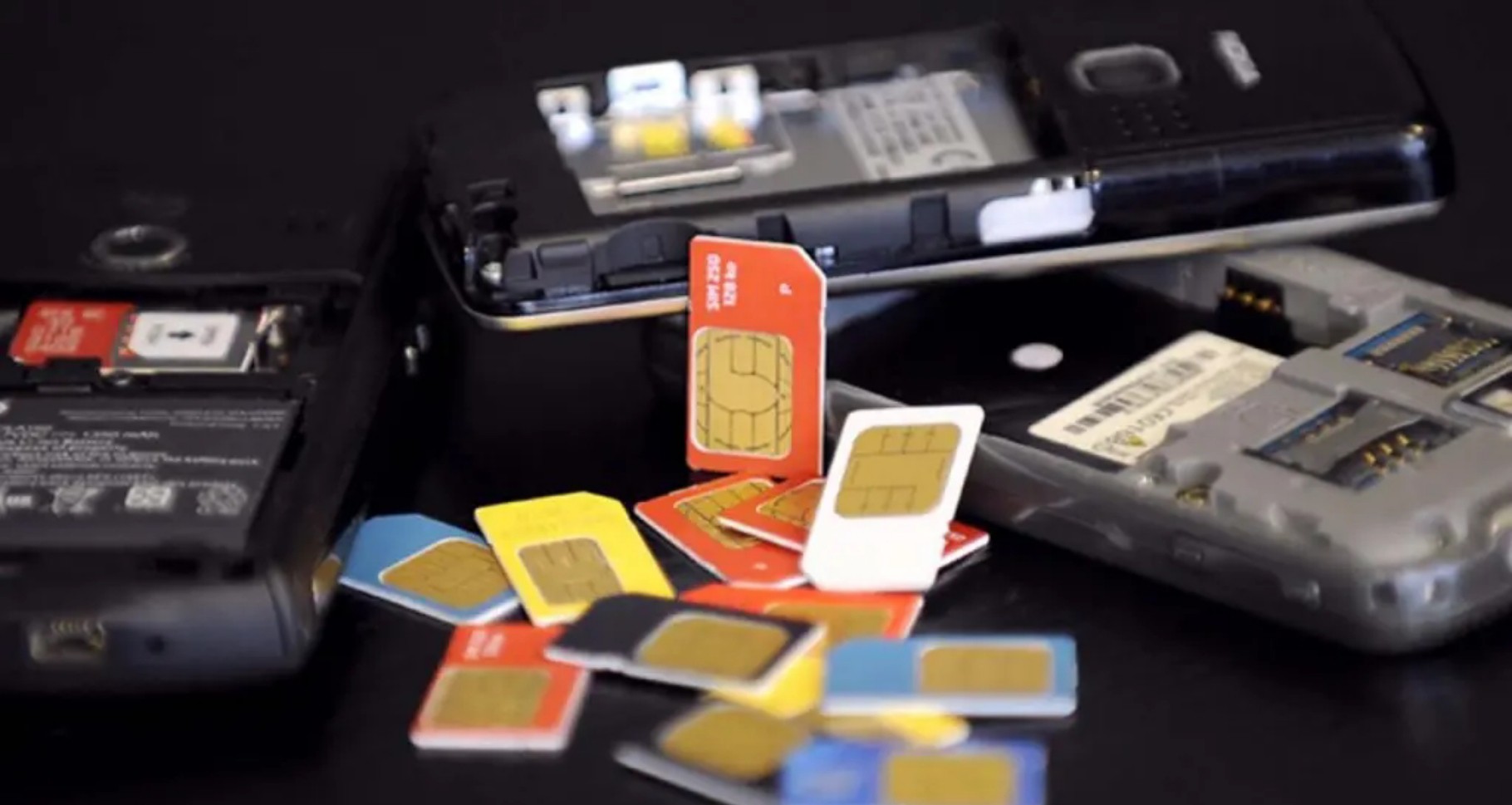 This figure was announced by the minister at a State House press briefing yesterday. This figure, he said, was as of March 31, 2021.

According to the minister, there are 189 million registered Subscriber Identification Module (SIM) cards in the country. 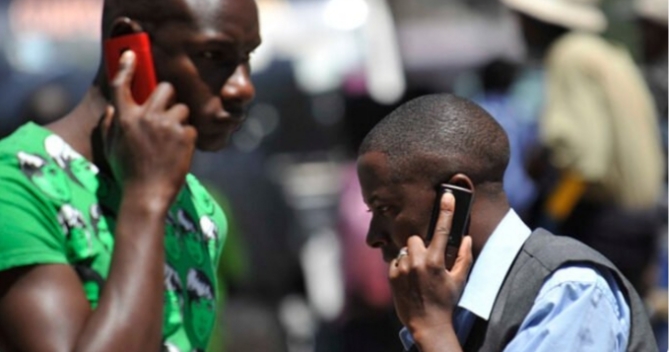 Of this figure, he said 150 million have completed registration while the remainder has problems of improper registration.

He explained that NIN will determine the total number of Nigerians that have registered.

He warned that those yet to obtain their NIN risk seven or 14 years imprisonment, as stipulated by the Nigerian Constitution.

Pantami said while owning a SIM card is optional, the NIN is mandatory, as a lot of transactions are not supposed to be carried out without NIN.