At least 60 people had been killed and thousands displaced in recent attacks on communities in Ussa, Takum and Yangtu Special Development Area by suspected herdsmen. 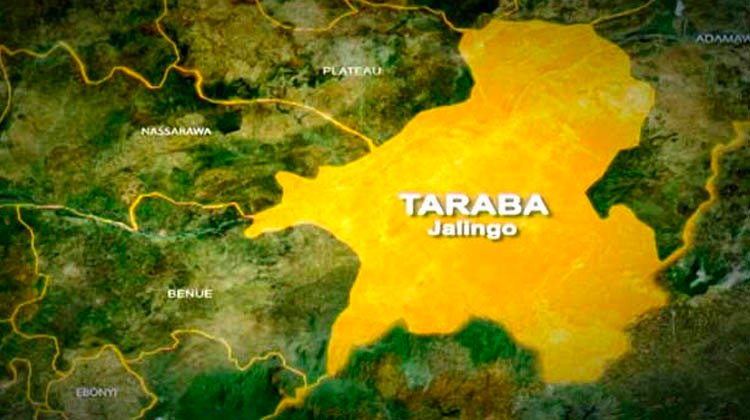 The member representing the Ussa State Constituency in the Taraba State House of Assembly, Habila Anderifun, disclosed this at a press conference in Jalingo, yesterday.

Anderifun said the communities had come under coordinated and sustained attacks by suspected Fulani herdsmen who had dislodged thousands of people from their ancestral homes and forced them into Internally Displaced Persons’ camps. The lawmaker, who likened the invasion and occupation of Ussa land by armed Fulani group and the atrocities being committed, to the Russian invasion of Ukraine and the war crimes being committed in Ukraine, decried the killings and mutilation of dead bodies by the attackers.

According to him, six soldiers, including the Commanding Officer of Ada Barracks Takum, were killed by the suspected armed Fulani bandits in the area and he wondered why the Federal Government had not deemed it fit to take the war to the armed bandits terrorising the people of the area.

This is as he called on the State Government to set up a Commission of Inquiry to investigate the remote and immediate causes of the crisis with the view to finding a lasting solution to the conflict.