This is according to the Kaduna State Branch of MACBAN. 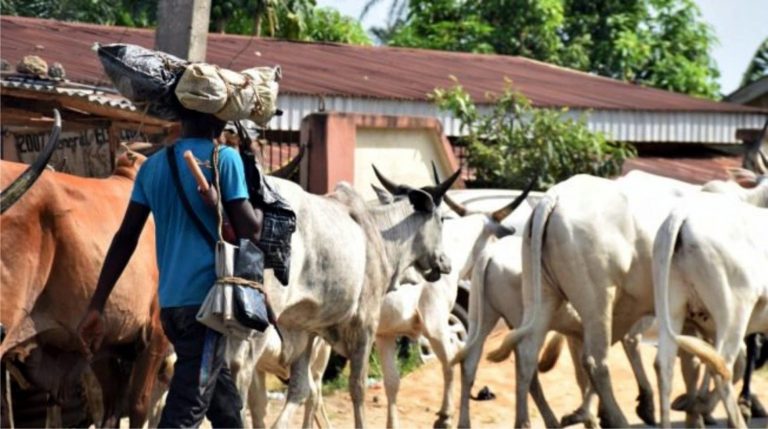 Addressing journalists on Thursday, MACBAN’s Director of Media and Publicity, Ibrahim Bayero, said the killings occurred within five days during a communal clash in the area last month.

He lamented that this is despite the various peace efforts initiated by concerned stakeholders of Fulani, Hausa and Atyap ethnic groups in Kataf (Atyap) Chiefdom and environs.

According to him, “There were several attacks on Fulani people and their livestock in Zangon-Kataf LGA and surrounding Local Governments in recent weeks.

“The association, therefore, views the renewed violence on its members as provocative, mindless, deliberate and criminal acts capable of endangering more chaos to the entire Southern Kaduna.

“Meanwhile, the Nigerian military has arrested 23 suspects over kidnapping, armed robbery, illegal possession of firearms, and other criminal activities in Plateau, Kaduna, and Bauchi States.

The Commander of the Special Task Force, Operation Safe Haven (OPSH), Maj-Gen Dominic Onyemelu, made this known on Thursday while parading the suspects to newsmen on Thursday in Jos, Plateau State.

Onyemelu said the arrest was as a result of the task force’s renewed vigour to stem down criminal activities in all areas of its joint operations.