The Director-general of the National Agency for Food and Drug Administration and Control (NAFDAC), Prof. Mojisola Adeyeye, has decried Nigeria’s continuous dependence on other countries for drugs, as about 70 percent of drugs in the country are imported. 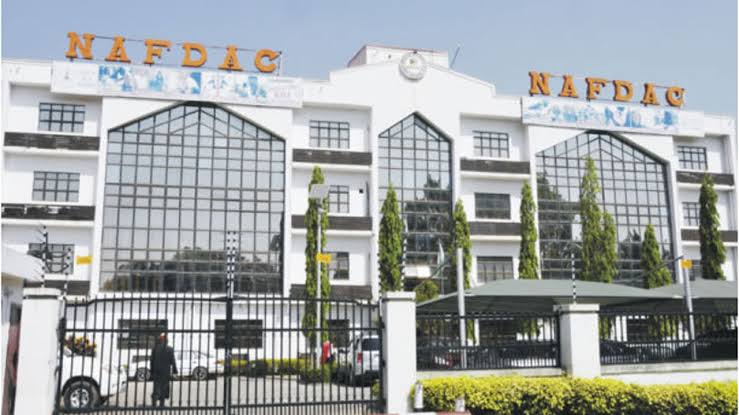 The DG, who stated this while fielding questions from newsmen at a media briefing yesterday in Abuja, said it doesn’t mean that the country should not import drugs, but 70 percent is too much.

Speaking on the agency’s fight against falsified medicines, Adeyeye recalled that NAFDAC was not at the nation’s ports for seven years, (2011 to 2018), even though its mandate includes controlling importation and exportation, but said that since her resumption, the agency has returned to the ports and that they have seized over N1.7 trillion worth of tramadol drug containers.

“We have been doing a lot since my resumption. At the point when I came in, we were swimming in tramadol as a country, and at one point I said are they planning to destroy us? Because once you touch the youth, you have destroyed the nation. They were raining tramadol on us”, she stated.