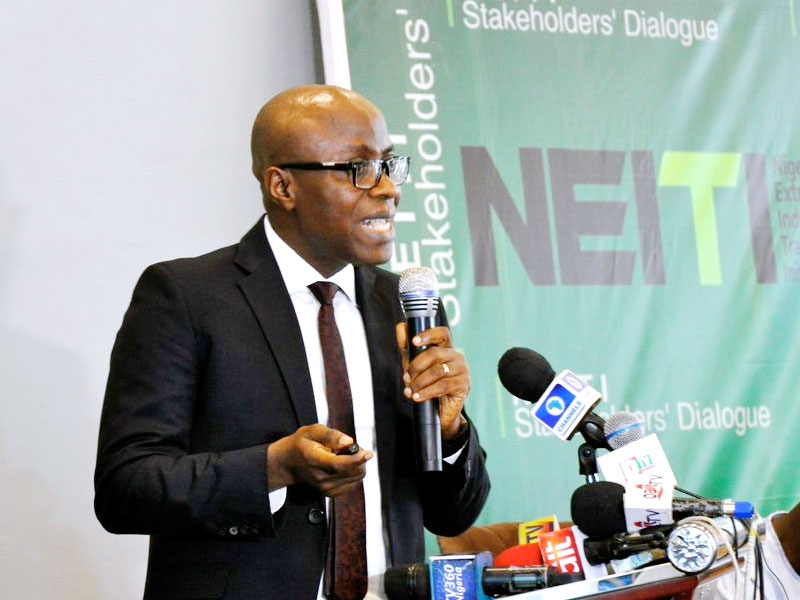 Addressing a press conference in Abuja yesterday, Orji said NEITI’s findings are contained in its 2019 audit reports of the oil and gas sector.

The ES said the sum owed the government could fund 46 percent of Nigeria’s 2021 budget deficit of N5.6 trillion.

“The NEITI reports based on findings in its 2019 audit reports of the oil and gas sector show that oil and gas companies in Nigeria owe the government about $6.48billion which equals about N2.659 trillion at today’s exchange rate of N410.35”, he said.

“This debt is at a time when the government is borrowing money to fund the provision and upgrade of infrastructure for Nigerians, uplift their standards of living, provide steady power supply and access to good roads, quality healthcare and security.

Orji said that he is “committed to strengthening the powers and functions of the NEITI through an amendment of the NEITI Law enacted in 2007”.

“The amendment is to align the law with EITI emerging issues, the new Petroleum Industry Act and ongoing reforms in the industry,” he added.