The Special Investigation Panel on the alleged indictment of Abba Kyari, Deputy Commissioner of Police, has submitted its report to the Inspector General of Police Usman Baba Alkali.

The Force Public Relations Officer, Frank Mba, announced this in a statement on Thursday in Abuja.

The the Federal Bureau of Investigation (FBI) had indicted Kyari in a bribery allegation.

The FBI alleged that Kyari was paid a bribe by a serial internet fraudster, Ramon Abbas, also known as Hushpuppi, to arrest one of his (Hushpuppi’s) friends in a 1.1 million-dollar deal.

Kyari was on July 31 suspended by the Police Service Commission, following recommendations from the I-G.

While submitting the report, Joseph Egbunike, a deputy inspector general of police and chairman of the panel, commended the I-G for the confidence reposed in him and other panel members.

He said that the panel began investigations immediately it was inaugurated on Aug. 2.

Egbunike said that the report submitted was an outcome of a painstaking, transparent and exhaustive investigative process.

He also said that the report contained the case file of the probe, evidences and findings as well as testimonies from Kyari and other persons and groups linked to the matter.

In his remarks, the I-G commended the panel, noting that the essence of the probe was to carry out discrete investigations into the allegation leveled against the officer.

He said that the idea was to enable the force leadership to be appropriately guided in its decision-making processes.

The I-G pledged that a careful and expeditious review of the recommendations would be undertaken by the force management team before forwarding it to appropriate quarters for necessary action. 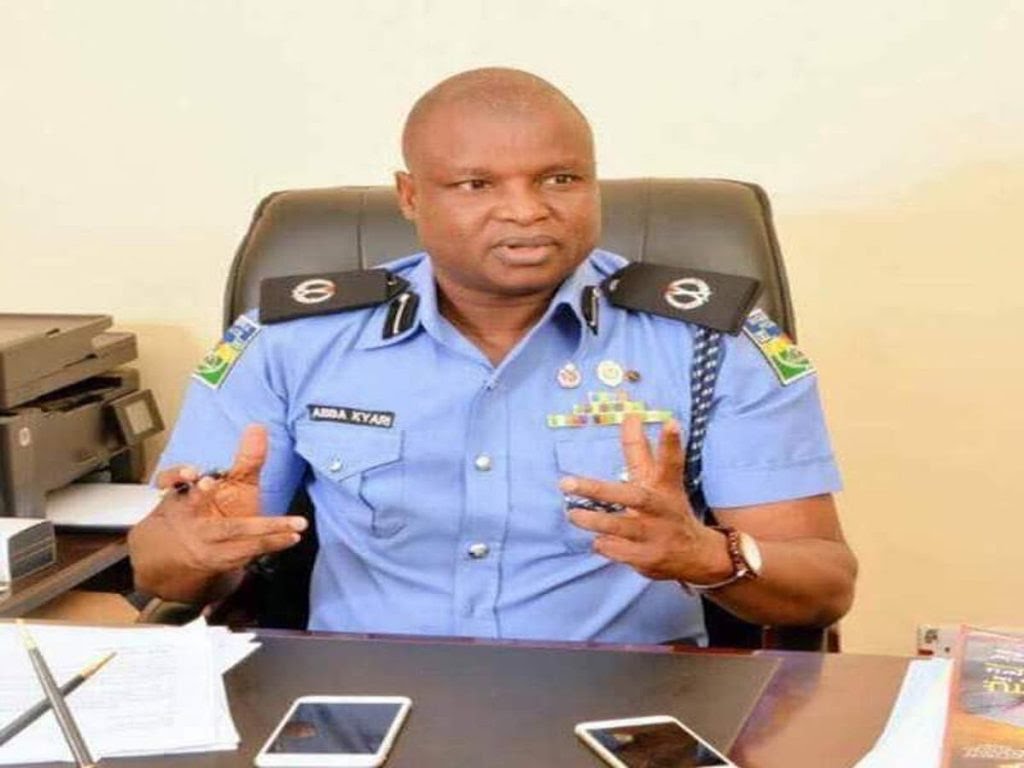