A community in Abia State have banned the consumption of cow meat in the State over the activities of killer-herdsmen. 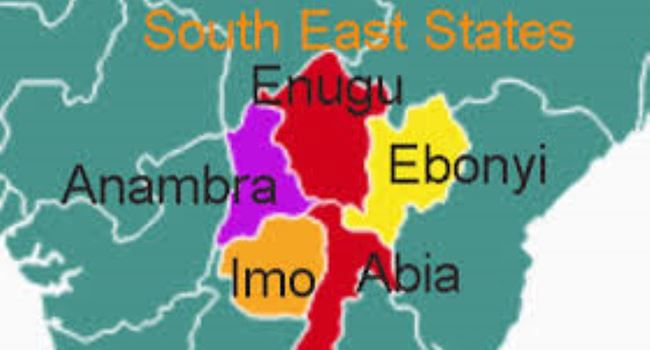 According to a video shared online, a town crier was seen somewhere in the State, announcing that their community has banned the consumption of cow meat.

It also warned that anyone who flaunts the directive will be fined the sum of N300, 000.

Meanwhile, the Enugu State House of Assembly has passed the Prohibition of Open Grazing and Regulation of Cattle Ranching Bill into law. This is coming two days after the House held a public hearing on the Bill.

The passage the Bill followed the consideration of the Report of Public Hearing presented by Chairman of its Joint Committee, Hon. (Mrs.) Amaka Ugwueze and Emma Ugwuerua Ph.D. and Okwu Chinedu, co-chairmen of the Committee.

In the video, the town-crier could be heard saying in Igbo language: “The leaders said they don’t want to see anything like cow anywhere or see anyone eating cow meat; because if the security men catch you, you are on you own; also, keep their ₦300,000 for them”.