President Muhammadu Buhari says the Federal Government is doing everything within its powers to ensure the safe return of the remaining abducted passengers of the ill-fated Abuja-Kaduna train attack. 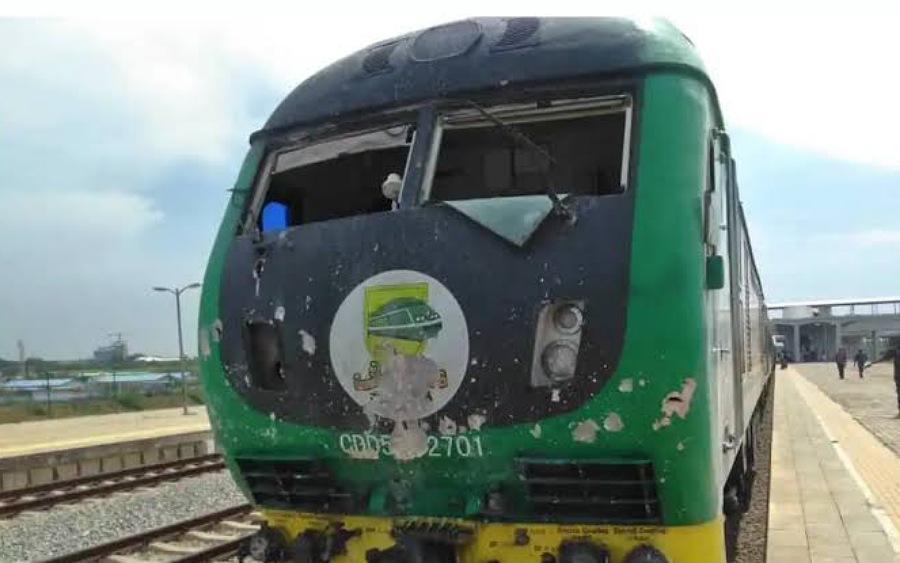 The president’s media aide, Femi Adesina, in an issued statement yesterday in Abuja, Femi Adesina, said Buhari gave the assurance when he met with representatives of victims of the Kaduna train abduction in Abuja yesterday. He said since the “terrible and cowardly attack by the criminal elements” on March 28, the nation had joined them to endure a period of difficulty and emotional pains. The president, therefore, condoled with the families of the victims and those who lost their loved ones. 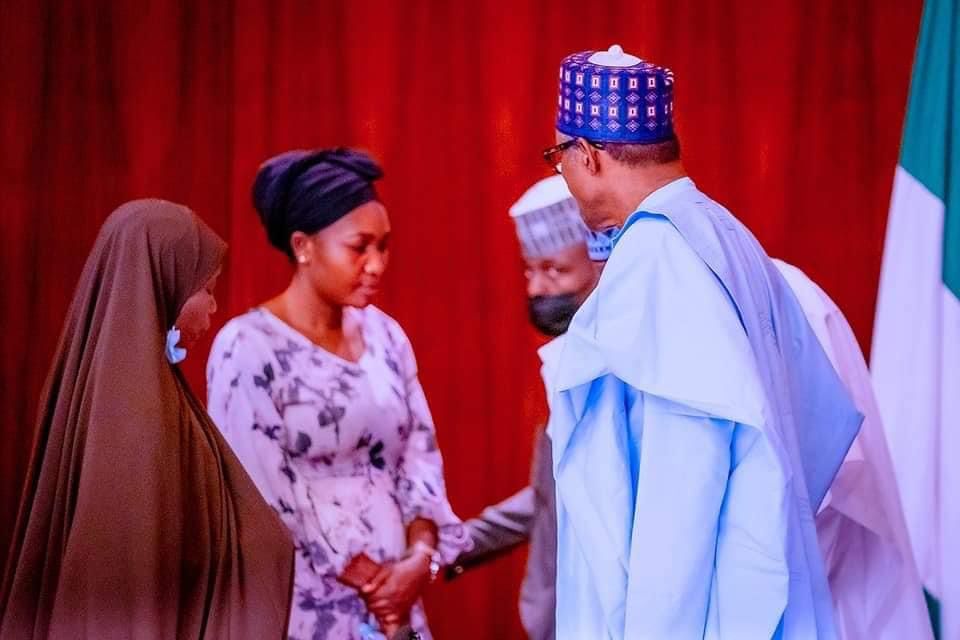 He told representatives of the families that in the immediate aftermath of the incident several actions had been taken by the Government in order to bring succour to the affected families and to prevent a recurrence in the country. He also explained his reason for discarding the use of lethal military force in extracting the remaining abductees. “My primary concern is to get everyone released safe and unhurt”, he emphasised.

The President also used the occasion to commend the bravery and gallant actions taken by members of the Nigerian Police who were on board the train on that fateful day. He added that he had never doubted the ability or confidence of those who had presented themselves to defend the country, and that the Kaduna train incident had reinforced the belief and faith of the nation in this special group of Nigerians.

“We thank God that none of the released prisoners died due to the severe trauma they passed through in the hands of the terrorists”, he maintained. This, according to him, has shown that the efforts of the Government in securing their release were not in vain as it continues to do its best to secure the release of the remaining abductees.

The President assured that the Government would continue to ensure the overall security of all citizens in the country.