The Kaduna State government has approved the disbursement of N18 million to families of nine persons killed aboard the ill-fated Abuja-Kaduna train attacked by terrorists. 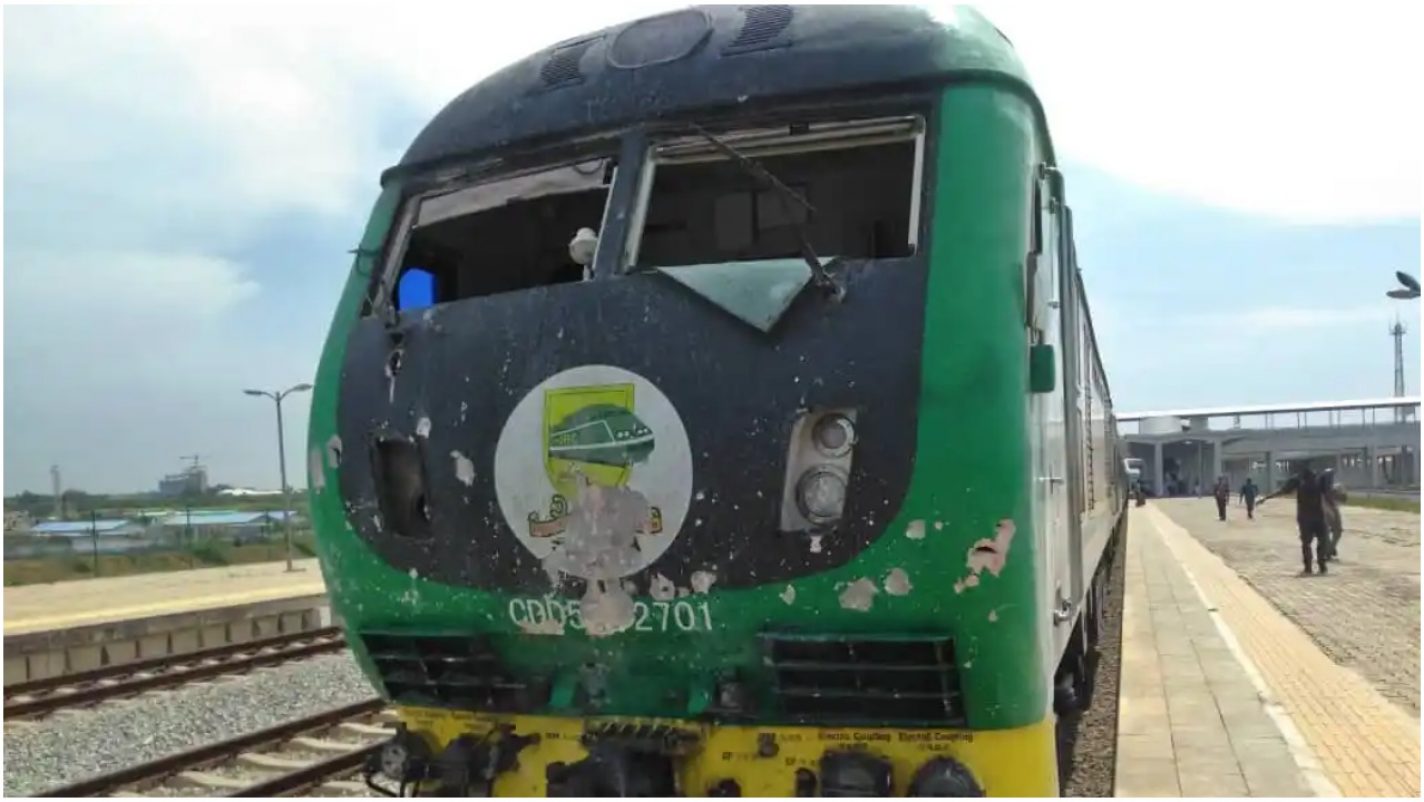 He said that the State governor, Nasir Ahmed el-Rufa’i, had on April 19 approved the disbursement of N2 million each to the families of the deceased in the Abuja-Kaduna train attack.

Mukaddas said that the governor had equally approved the disbursement of N250, 000 each to 22 persons severely wounded during the train attack, adding that the donation was not to compensate the victims, but to support them.

He said that as a humanitarian agency, its mandate was to be amongst first responders during emergencies of all nature.
“369 victims were called and offered opportunities for psychological support, 264 persons accepted the offers and were supported”, the Executive Secretary added.

Mukaddas further said that the agency collaborated with the Ministry of Health to settle the medical bills of the victims as well as ensured drugs and consumables were supplied to both Nigeria Army’s 44 Reference and St. Gerald’s hospitals. 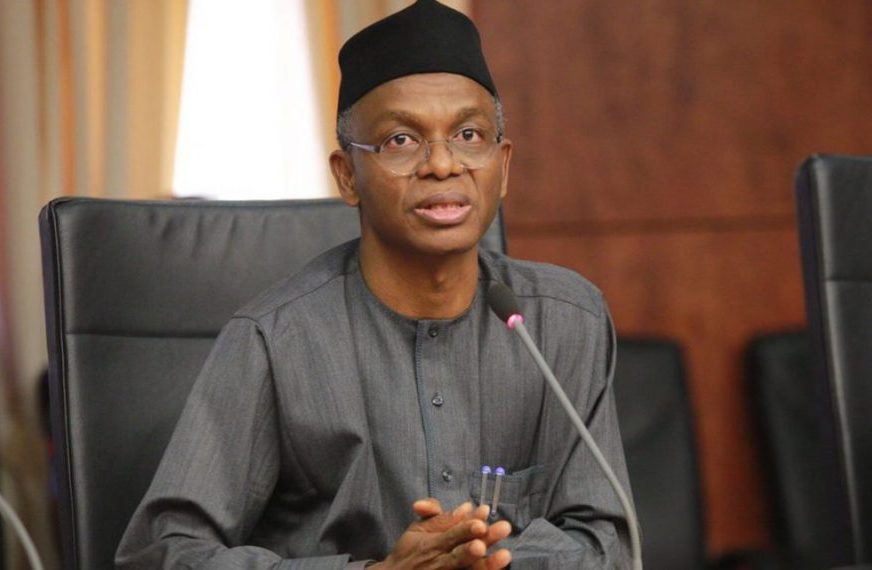 Recall that bandits on March 28 attacked an Abuja-Kaduna train at Katari, Kaduna State, killing no fewer than eight passengers with several others sustaining injuries while a yet-to-be ascertained number of others were abducted.

The attack came on the heels of the attack on the Kaduna airport, which has led to the closure of the facility.