The resumption of train services on the Abuja-Kaduna rail line within this month, the Federal Government has announced. 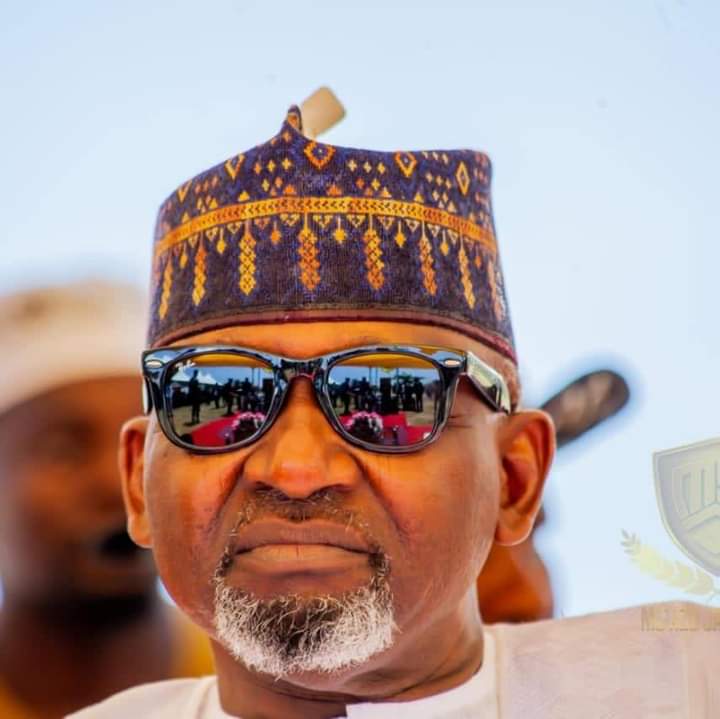 The Minister of Transportation, Mu’azu Sambo, made the announcement yesterday, while giving an account of his stewardship in the ministry in Abuja.

Recall that train services on the Abuja-Kaduna route have been halted for almost eight months after terrorists attacked the train in April. Sixty passengers were kidnapped and almost a dozen were killed during the horrific attack. All the abducted passengers have since been released.

However, Sambo said train services on the rail corridor will return this month, November. He said adequate security has been put in place to ensure the safety of passengers.

The Minister, however, did not give any specific date for the resumption.

Sambo said the ministry has learnt enough lessons from the attack in March which claimed the lives of several passengers leading to the suspension of train service on the Abuja-Kaduna route.