The Nigeria Air Force, (NAF), has released the names of its seven officers who died in yesterday’s plane crash in Abuja.

Recall that the NAF aircraft en-route Minna, in Niger State, crashed close to the runway of the Abuja airport. The jet had crashed after suffering engine failure. 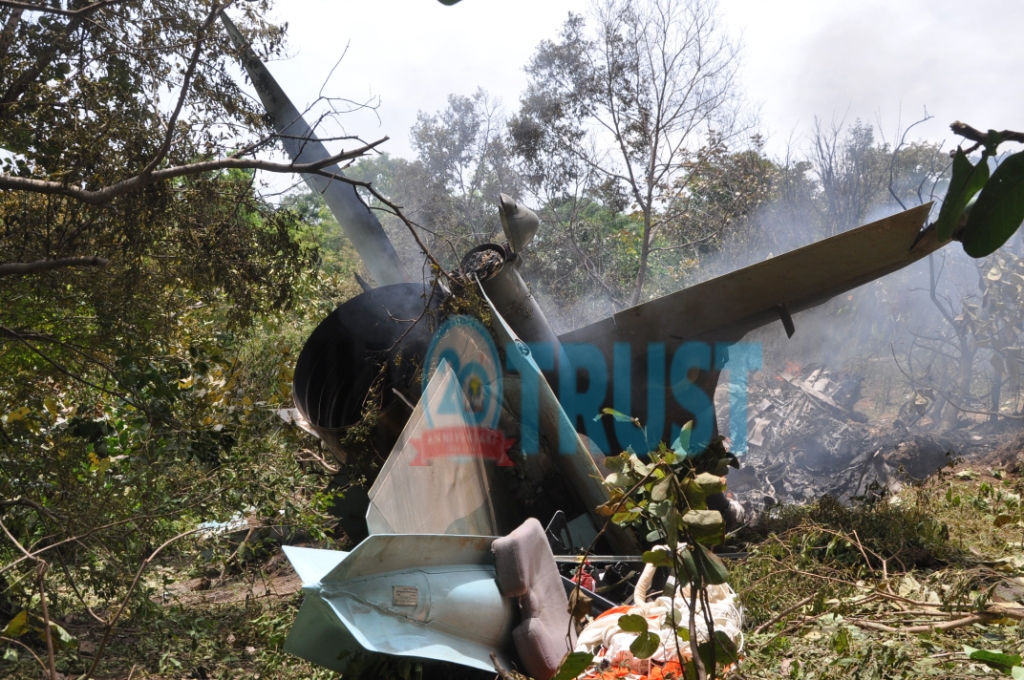 Daramola further said the Chief of the Air Staff, Air Vice-Marshal Oladayo Amao, has ordered an immediate investigation into the incident.

Meanwhile, a House of Representatives member, Shehu Koko, has revealed that the NAF personnel were en-route Niger state to rescue students abducted from Government Science College, Kagara, in Niger State.  Koko, who is the Chairman, House Committee on Air Force, disclosed this in a statement.

The Chief of Air Staff, while commiserating with the families of the deceased on behalf of all NAF personnel urged the public to remain calm and await the outcome of investigation,

Meanwhile, President Muhammadu Buhari yesterday mourned the victims of the ill-fated plane crash in Abuja, saying he is deeply saddened by the fatal crash of the NAF aircraft yesterday, in Abuja. 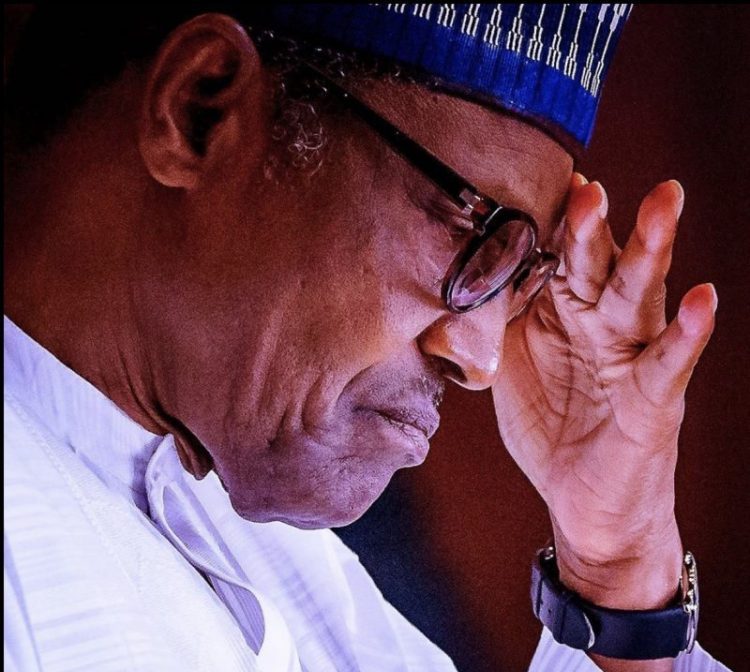 Buhari, in a statement, extended heartfelt condolences to family members, friends and colleagues of those who died as a result of the tragedy.

The President joined the Nigerian Air Force, the military and other Nigerians in mourning the unfortunate loss of the dedicated and courageous personnel, who died in the line of duty and prayed that God would comfort the bereaved families and nation, and grant the souls of the departed peaceful rest, noting that while investigations into the cause of the crash were ongoing, the safety of the Nigerian airspace remained a key priority of the government.