A coalition of 200 Civil Society Organisations, (CSOs), have called on the Economic and Financial Crimes Commission (EFCC), Independent Corrupt Practices and Other Related Offences Commission (ICPC), and other relevant law enforcement agencies to, as a matter of urgency, undertake a comprehensive investigation of Defence Budgets between 2015 and 2022. 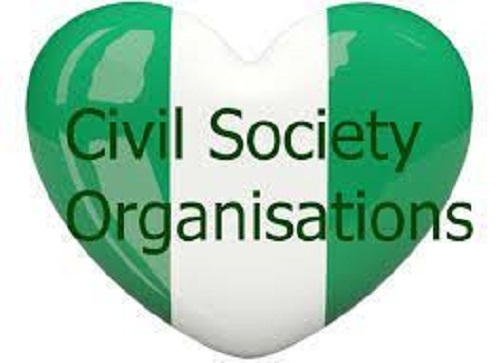 Specifically, the coalition wants focus to be on the procurement processes, contract awards, as well as welfare of personnel and staff.

The anticipated probe, the group added, must include the Office of the National Security Adviser (ONSA) as well as all former and current Service Chiefs within the period under review.

The coalition, which operates under the auspices of National Coalition of Civil Society for Peace and Security, predicated its demand on the growing insecurity in the country, occasioned by insurgency, terrorism, banditry, kidnapping and other violent tendencies threatening national security and peace despite the huge sums of money allocated to intelligence and security agencies.

In an issued statement, jointly signed by its National President, Dr. Umar Abdulkadir, and National Secretary, Dr. Gbenga Oshinowo, the group commended President Muhammadu Buhari for the huge budgetary allocations he has made available to the defence and security sector, in the last seven years. 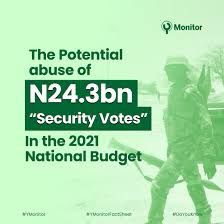 According to the CSOs, “Our demand stems from the strong belief that so much investments have been made by way of budgetary interventions in the defence and security sector, but very little results are out there for the public to see and feel.

“Our expectations are that the anti-graft agencies will beam their searchlights on procurement processes, contract awards, personnel cost and other sundry budgetary considerations. The scrutiny, in our estimation, must be extended to the Office of the National Security Adviser (ONSA), and the tenures of past and serving Service Chiefs that served during the period of probe we are proposing.

“Among other things, it will help to situate issues in proper perspective, vindicate President Buhari, and pave the way for his positive placement in the annals of history and posterity”, statement further read.