The Sultan of Sokoto and President-General Nigeria Supreme Council for Islamic Affairs (NSCIA), His Eminence, Mohammed Sa’ad Abubakar III, has challenged Nigerian leaders to first address poverty and insecurity in the country in order to guarantee national unity. 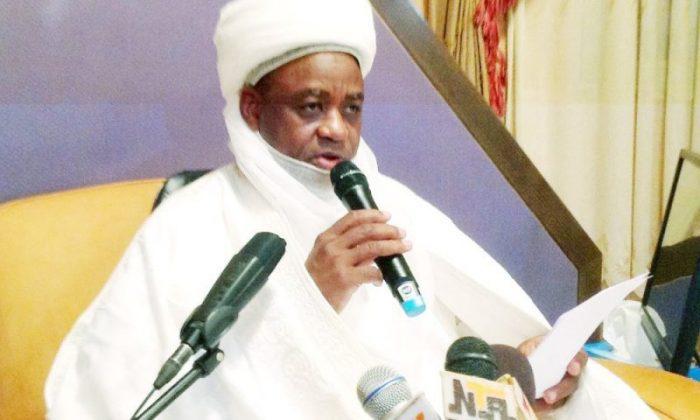 The Sultan, who spoke shortly after the traditional Sallah durbar in Sokoto on Tuesday, said the existing hardship in the country is of great concern and needed proper measures to be addressed.

“Nigeria leaders need to strategise more measures to address our level of poverty and insecurity, as such will further sustain the unity and peaceful co-existence that is in existence in the country.

“It is no longer a story, but a reality; people are in dire need of the leaders’ commitment to addressing the high rate of poverty, insecurity, hunger among other numerous challenges. Therefore, leaders should fear Allah and shoulder their responsibilities in order to enhance Nigerians’ living conditions,” he said.

The Sultan also called on farmers to put more effort into farming, in order to produce sufficient food for the country, while calling on Security agencies to enhance more security measures for them.

He commended the Sokoto State government and security agencies for their dedication toward ensuring lasting peace in the State.

Earlier in his statewide broadcast, Sokoto State governor, Aminu Waziri Tambuwal, urged the Muslim Ummah to cultivate the spirit of sacrifice as symbolised by Eid-el-Kabir.