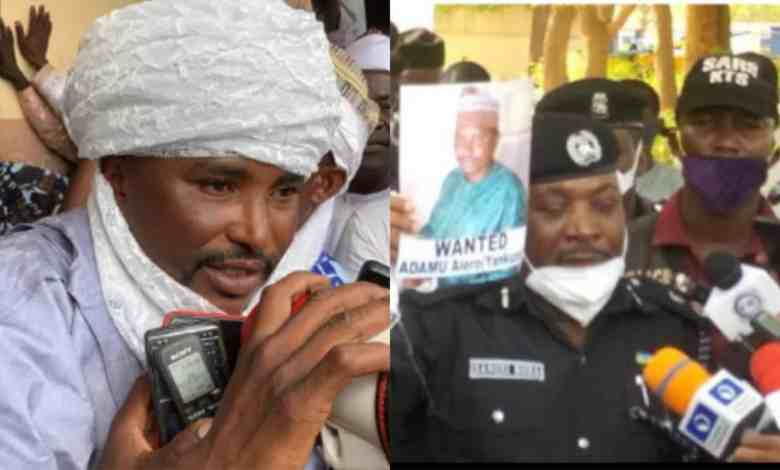 The spokesman for the Command, Gambo Isah, disclosed this in a telephone conversation while reacting to the chieftaincy title recently conferred on Aleru in Zamfara State.

The Emir of Yandoto Daji, one of the newly created emirates in Zamfara, Aliyu Marafa, had turbaned Aleru as Sarkin Fulani (Chief of Fulanis) in a bid to forestall attacks by non-state armed groups on his territory.

Commenting on the development, Isah explained that the command had declared Aleru wanted for crimes such as culpable homicide, terrorism, armed robbery, and kidnapping in Katsina.

Aleru, according to him, is also wanted for the killing of over 100 residents of Kadisau village, in Faskari local government area of the State.

Recall that in June, the Katsina State Police Command declared 47-year-old Aleru, of Tsafe local government area of Zamfara State as ‘wanted’, placing a bounty of N5 million on him – dead or alive. 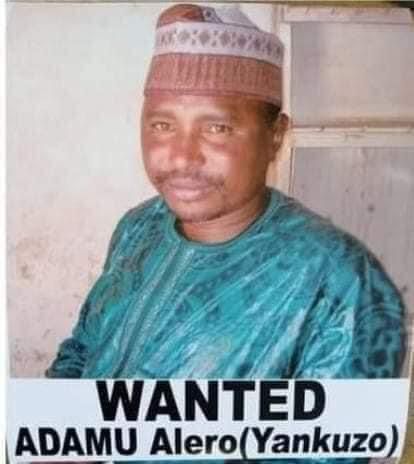 The suspect is accused of being a notorious leader of groups of bandits terrorising communities in Katsina and Zamfara States. Days before he was declared wanted by the Police, Aleru reportedly led a group of bandits to attack Kadisau village, on June 9.

The armed men, numbering over 200 and armed with sophisticated weapons, invaded the village on motorbikes. At least 20 villagers were killed, with many others left injured during the attack.