Super Eagles captain, Ahmed Musa, says the team is prepared to take on record-holders, Egypt, in their first game of the 2021 Africa Cup of Nations, (AFCON), slated for tomorrow. 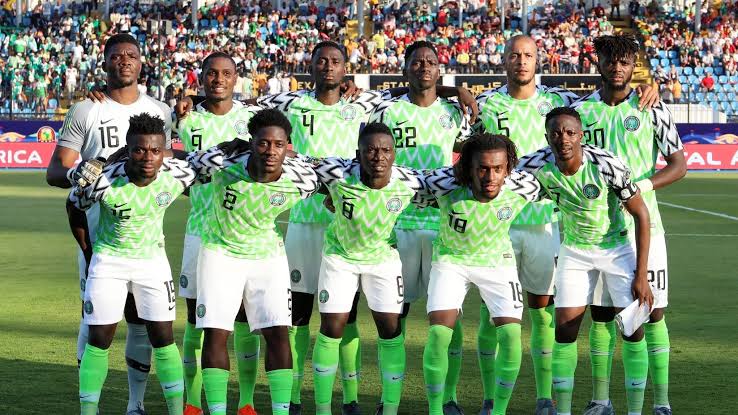 The former Leicester City man spoke after a training session of the three-time African champions on Saturday, in Cameroon.

“Today’s training session was good and our conditioning is getting better and we are ready to play the first game”, Musa said, about the Group D opener.

“Ebuehi is in camp and we are expecting Collins and hopefully he arrives before Sunday. We know it is important to win. Winning the AFCON will make a big impact on our country and our families”.

Tuesday’s game will be the first time Nigeria and Egypt will be meeting at the AFCON since 2010. Egypt had won the last match between the sides 3-1 in Angola.

The 2021 AFCON is Coach Austine Eguavoen’s second time in charge of Nigeria at the continental competition. He was Head Coach when the Super Eagles won bronze the medal in Egypt 2006, the year Nigeria failed to qualify for the World Cup.

Nigeria heads into the competition without strikers Victor Osimhen, Dennis Emmanuel and Odion Ighalo. While Osimhen was ruled out of the competition due to health challenges, it was not the same with Ighalo and Dennis.

In a statement confirming Dennis’ absence from the tournament, the Nigeria Football Federation, (NFF), said Watford was ‘baring fangs’.

Days after, the body also confirmed that Ighalo, the top scorer at the 2019 edition of the AFCON, was not released by his Saudi Arabia side, Al-Shabab, to play for the 2013 champions in Cameroon. No replacement was called up for Ighalo, unlike Dennis and Osimhen.