African Export-Import Bank (Afreximbank) and the Silverbird Group have signed a partnership agreement to build West Africa’s largest and most modern educational and film studio complex in Lagos. 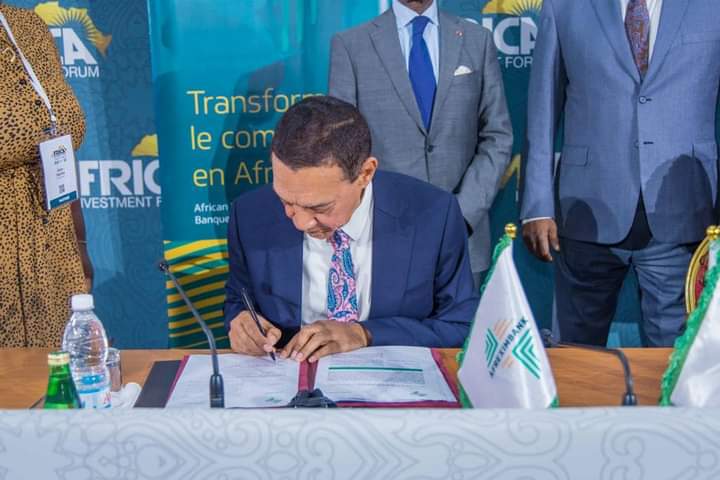 The partnership was signed by Afreximbank’s Director of Project & Asset-Based Finance, Helen Brume and Founder of Silverbird Group, Ben Murray-Bruce.

According to Murray-Bruce, who stated this on the side-lines of the Africa Investment Forum, the complex will deliver a differentiated business model across the film industry value-chain.

According to the partners, the project seeks to accelerate Africa’s lucrative film and television industries, attract large-scale international productions to Africa, and establish a creativity cluster that will draw in companies and talents working in similar and related sectors.