Governor Muhammadu Inuwa Yahaya, of Gombe State, was earlier today at the Defence Headquarters in Abuja where he met with the Chief of Defence Staff, General Lucky Irabor. 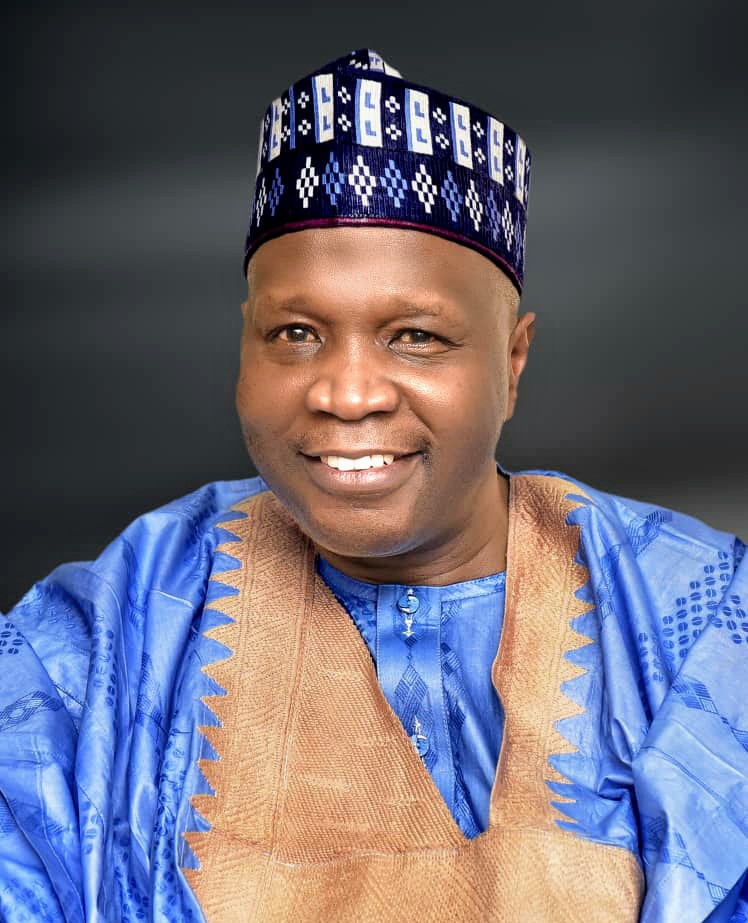 Although the meeting took place behind closed doors, it may not be unconnected with Governor Yahaya’s sustained efforts and commitment to ensuring the sustenance of prevailing peace and security in Gombe State.

It will be recalled that Governor Inuwa Yahaya was at the DHQ about two weeks ago, where he expressed Gombe State’s readiness to continue to partner with the Nigerian Armed Forces as well as provide all necessary support in the effort to combat all forms of criminality given the current dynamics of insecurity in parts of the country.

Gombe is in the North-East, which is the epicenter of the insurgency, with the State harbouring a lot of internally displaced persons from the insurgency-hit neighbouring States and also hosting the Nigerian Army’s de-radicalisation camp for repentant insurgents, hence Governor Inuwa Yahaya’s constant engagement with heads of various security agencies in order to maintain and safeguard the most cherished peace in his State.