Barely 24 hours after the abduction of students, teachers and others from the Government Science College, Kagara, some unknown gunmen suspected to be bandits have attacked some communities in Shiroro local government area of Niger State, abducting no fewer than 10 persons. 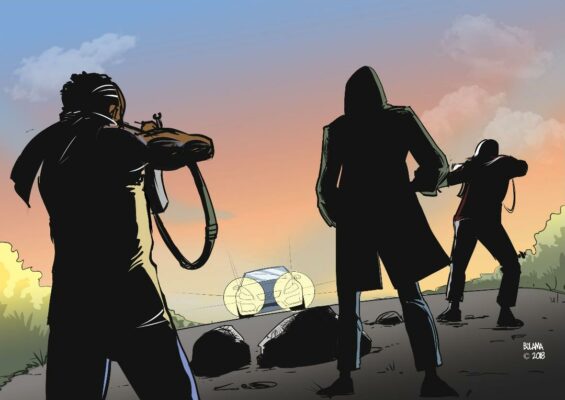 It was learnt that at least 10 persons have been abducted in Sarkin-Zama, Lagbe (Bakin-Kogi), Siyiko, Kokki and other adjoining villages, all in Gurmana ward of Shiroro LGA.

One person has been feared killed, residents said.

Co-convener, Concerned Shiroro Youths, Sani Kokki told newsmen that the attack took place on Wednesday night, as the State was still grappling with the shock of the abduction of the GSC, Kagara students.

He said the attack lasted hours and that the injured have been rushed to Kuta General Hospital for treatment.

“Countless deadly attacks have become daily occurrences, thereby compelling the affected victims to live at the mercy of hydra-headed monsters. Defenceless, unarmed, and peaceful locals have been abandoned to their fate”, Kokki added.