The Nigeria Labour Congress, (NLC), has warned the Federal Government against flouting their agreement on electricity tariff increase. 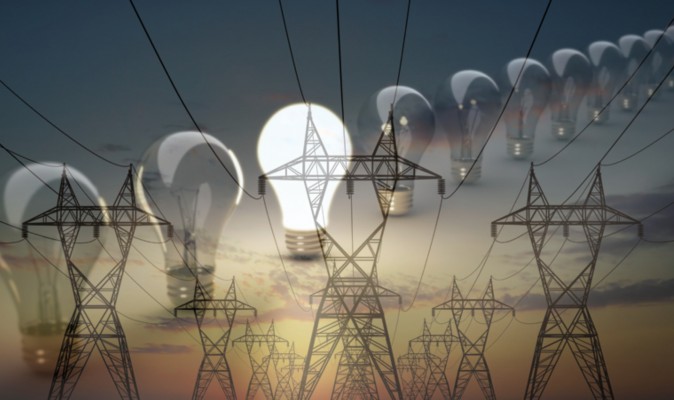 In a statement issued yesterday, in Abuja, the NLC president, Ayuba Wabba, said the FGN-labour committee on electricity had agreed on September 28, 2020, that power distribution companies should halt any increase in energy tariff till further notice.

Wabba said the attention of the NLC has been drawn to a media report that the electricity tariff would rise by over a hundred percent with effect from January, 2022.

”The story was purportedly distilled from the remarks of the Special Adviser to the President on Infrastructure at the stakeholders’ engagement of the Nigerian Electricity Regulatory Commission, (NERC), which held in Lagos on Sept.17”, Wabba said.

The Labour president maintained that there cannot be any hike until the FGN-labour committee on electricity tariff concludes its work and its report is submitted and adopted by the principals in the broad FG-Labour platform, led by the secretary to the government of the federation and the Presidents of NLC and TUC, respectively.

Recall that earlier in the month, the NLC had vowed that it would deploy the industrial mechanics in labour laws to resist any planned increase in electricity tariff.