Few weeks to the conduct of party primaries in Nigeria ahead of the 2023 general election, it is expected that the financial strength of the aspirants will play a huge role in their success at the primaries. 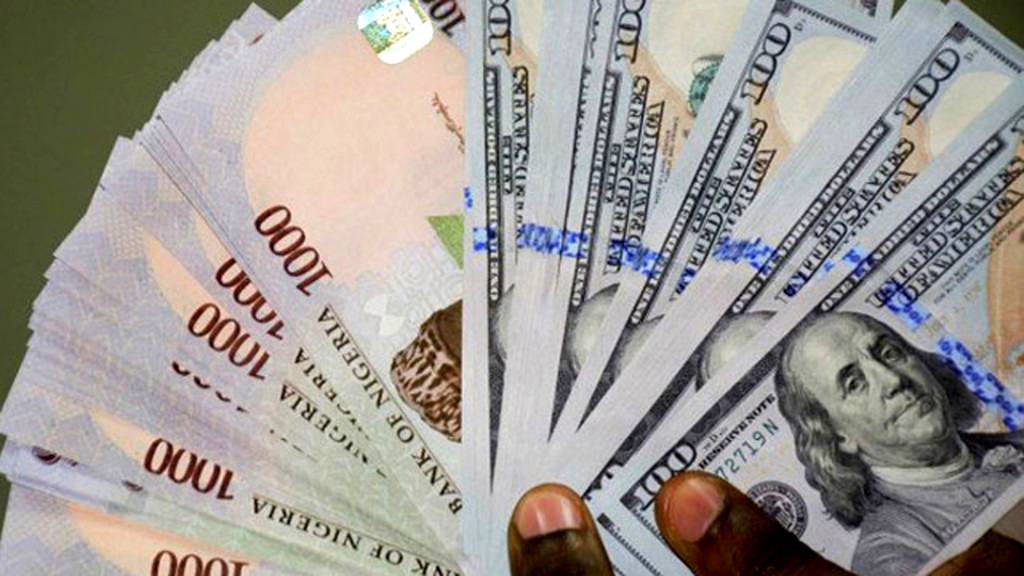 Voting at the primaries is expected to be done by delegates, an affair that has often witnessed money-bag politicians deploy massive funds to bribe or secure the votes of these delegates.

Consequently, the role of money cannot be underestimated or wished away in the conduct of party primaries or the emergence of party candidates, as this has become a pattern, given the level of poverty and value erosion in the country.

Observers say the deployment of huge amounts of money by desperate politicians to buy votes and compromise electoral officers, amongst others, has affected the credibility of the nation’s elections and negatively impact on governance.

It is projected that with the high level of poverty in the country, vote-buying may not end soon in the nation’s electoral process.

Observers say the system has over the years been troubled by flagrant breaches of the laws guiding the electoral process, especially campaign finances, by politicians who deploy money with little or no restraints.

Ahead of the party primaries this year, observers maintain that the trend would be the same this time, from the primaries leading up to the main election next year, because there is no conscious attempt by the nation’s electoral umpire to check election finances spending by politicians.

Ahead of next year’s general election, several heavyweight politicians across Nigeria have declared their interest to contest the presidential ticket of the two leading parties, the ruling APC and the PDP.

While in the PDP, several prominent politicians are also vying for the party’s presidential ticket ahead of the convention slated for May 29.

Although some of the aspirants may just be in the race to negotiate their political future, observers say, as the days to the primaries draw closer, many of these aspirants would step down and pitch their tent with a more popular and financially buoyant colleague.

In the APC, it is expected that the rich and influential politicians; like Tinubu, and Osinbajo perhaps, may have an upper hand ahead of the primaries in the APC. This is because due to their strong financial strength they have built structures across Nigeria and can match anyone financially.

A similar situation exists in the PDP, where a leading aspirant, former vice-president Atiku Abubakar, with his financial strength and political influence could have an upper hand. He is expected to find a competitor in Governor Wike, who also is financially formidable.

Pundits say that in order to check undue monetisation of the election process, especially during the primaries, INEC must enforce the Electoral Act and check candidates’ campaign financing.

They pointed out that the only way out is for INEC to enforce a part of the Electoral Act properly and monitor the primaries rather than allow themselves to be carried away.

According to one of the aspirants for the PDP presidential ticket, Sam Ohuabunwa, winning an election does not depend on how wealthy a candidate is but on certain other factors.

He added: “The history of Nigeria has shown that those who have the war chest have not become president of Nigeria. Or if they won the election, they were not even given the opportunity to rule.

“The man with the greatest war chest in the private sector was Abiola; he didn’t rule Nigeria. Another person is Atiku, who is yet to become the president. Obasanjo; I don’t know how much he had before he became the president of Nigeria; the same with Shagari, Goodluck Jonathan, Buhari, and so on”.