Hamza Al-Mustapha, presidential candidate of the Action Alliance (AA), says the institutions established to tackle corruption in Nigeria is like asking a rabbit to oversee lions. 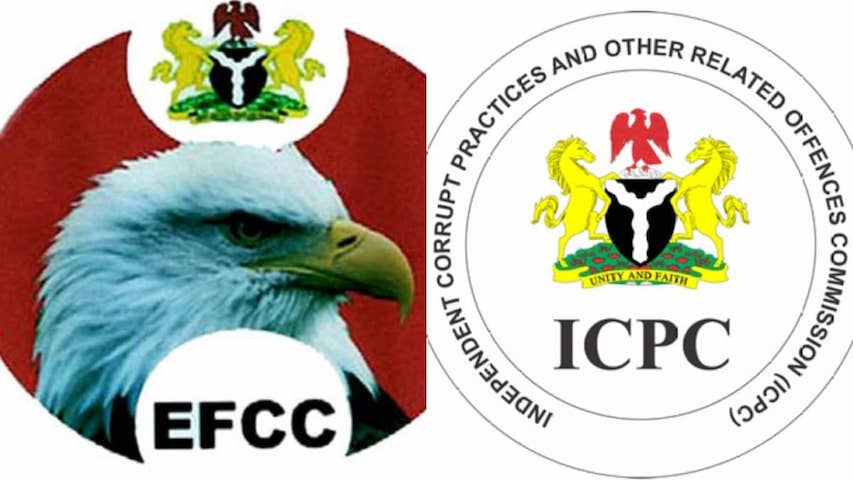 Speaking in an interview yesterday during a television programme, Al-Mustapha, a former aide to the Late Sani Abacha, said if elected president, he will set up structures and relevant agencies to address corrupt practices.

According to him, “In Nigeria, I believe the institutions primarily managing security, corruption issues in Nigeria are ill-equipped. They are too small; they are not organised properly”.

“A situation with this, the way I see it, is akin to where you call a rabbit to be the chairman of arresting lions; you know it is semantics. The rabbit will be running around the animal kingdom but the lion will be sleeping the way it wants and nothing will happen”. “How can you manage corruption? So, you have to reset the country first”, he further queried.

The presidential candidate also said that he is bold enough to confront corrupt individuals, irrespective of their social or political strata. When asked if he understands what it takes to rule a democratic society, he replied that he is versatile.

Recall that al-Mustapha was arrested on October 21, 1998, over the death of Moshood Abiola. He spent 14 years in prison and was later set free.

In the interview, the former military personnel said he has “forgiven” those behind his arrest and has “no plans of taking revenge” if he becomes president.