…Says “I can’t return to Nigeria”

Nigerian alleged Internet fraud ringleader, Ramon Abbas, otherwise known as, Hushpuppi, has revealed that suspended Deputy Commissioner of Police (DCP), Abba Kyari, operates a death squad and that he (Hushpuppi) stands a risk of being harmed. 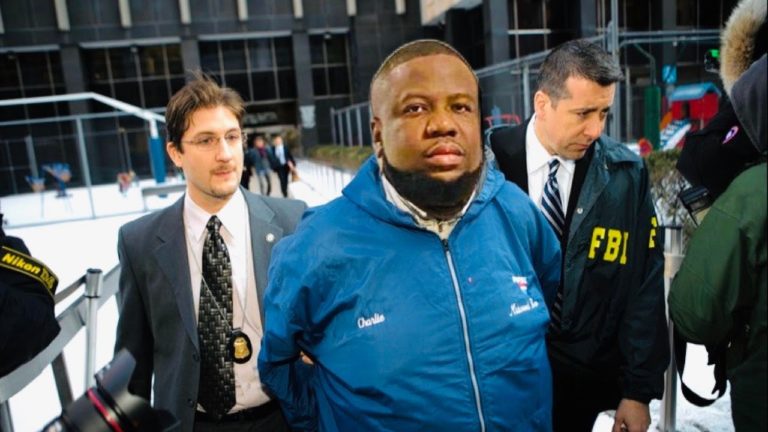 Hushpuppi raised the alarm in a memorandum he submitted before Judge Otis Wright of the United States District Court for the Central District of California, on September 5, seeking a downward review of sentencing years demanded by the prosecutors after Mr Abbas pleaded guilty to multimillion-dollar fraud last year.

The internet fraudster, who pleaded for a downward review of sentencing years after being found guilty of multimillion-dollar fraud, reportedly told the court that he is at risk of being harmed by the disgraced police officer. According to him, his role in exposing Kyari has put his life at risk and that consequently, he would not be able to return to Nigeria after serving his sentence in the US.

Louis Shapiro, an American defence attorney hired by Abbas, filed the memorandum on behalf of his client on Sept. 5, according to court filing. The prosecutors have demanded up to 11 years in prison for Abbas, as well as payment of $1.7 million in restitution and $500,000 in fines. A 3-year supervised release after completion of the 11-year sentence was also recommended, the filing showed.

The defence, led by Hushpuppi’s lawyer, Louis Shapiro, countered the request, saying Abbas had become a changed person since he was arrested in Dubai in June 2020, extradited to the U.S. in the same month and remanded in prison ever since. The defence, therefore, asked the court to hand Hushpuppi between 35-41 months in prison. 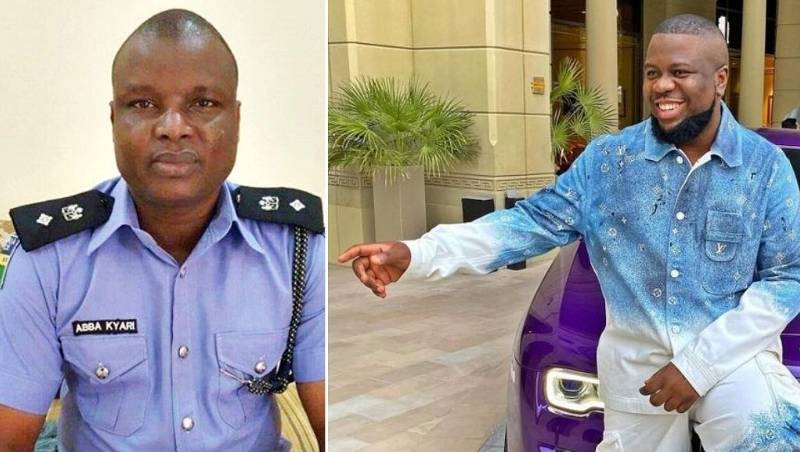 Recall that Abbas pleaded ‘guilty’ in April 2021 to charges of Internet fraud, money laundering, among others. The FBI indicted DCP Kyari as part of the syndicate about the same time.

Kyari, hitherto Nigeria’s most famous and decorated police officer, was immediately suspended as a Deputy Police Commissioner while extradition process continued from the U.S. side.  Last week, a Nigerian court ruled that Kyari should not be extradited because he was already charged with more grievous crimes of drug trafficking by the Nigerian anti-narcotics authorities.

Wright is expected to hear the matter on September 21 and subsequently determine sentencing duration.