The Federal Government has, in a fresh suit filed against disgraced super-cop, Abba Kyari, unveiled what it termed as ‘his tremendous ownership’ of assets spread across the Federal Capital Territory, Abuja, Maiduguri, in Borno State, as well as fat bank accounts. 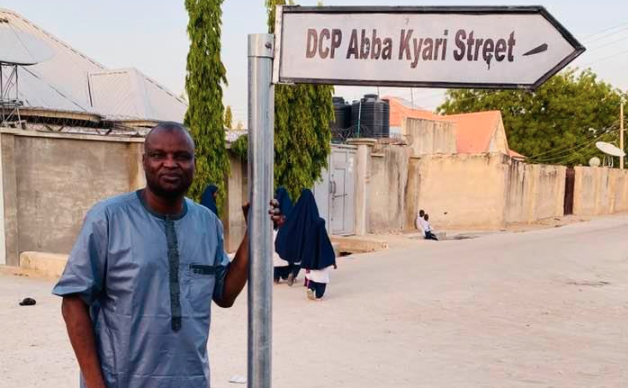 According to reports, Kyari was said to have failed to disclose his ownership of the properties in different locations in the FCT, Abuja and Maiduguri, Borno State. Some of the properties uncovered include shopping malls, a residential estate, polo playground, lands and a farmland. Also, over N207m and Є17, 598 were discovered in Kyari’s various accounts in GTB, UBA and Sterling Bank.

In the charges, the Attorney-General of the Federation, (AGF), accused Kyari of disguising his ownership of some of the properties. 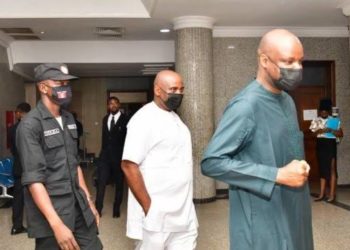 The case filed, dated August 30, at the Federal High Court, Abuja, had Mohammed Kyari and Ali Kyari as co-defendants. Both Mohammed and Ali are believed to be Kyari’s siblings.