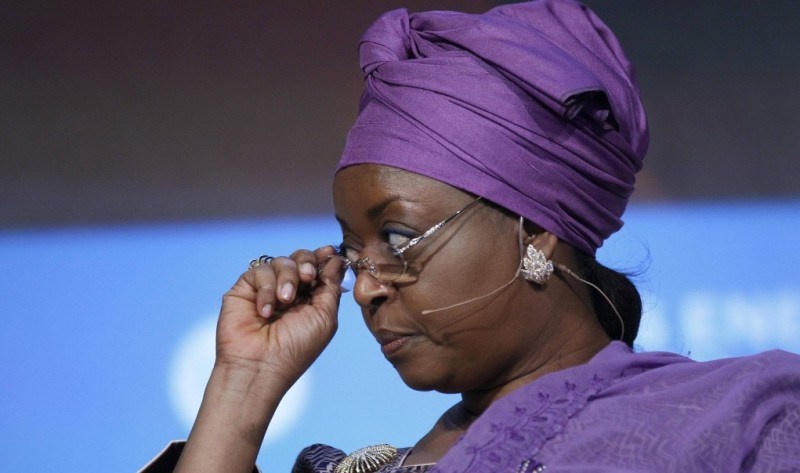 According to a Bloomberg report on Tuesday, a former trader with Glencore, a Swiss-based commodity trading firm, Anthony Stimler made this revelation to the US Department of Justice, (DoJ).

Stimler, himself a subject of a related graft case being heard in the U.S., has named seven other accomplices, four of whom are four Glencore traders who partook in making bribe payment, and a prominent oil trader from Africa, whose involvement in the bribery conspiracy predates Mr. Stimler’s, reaching back to the 1990s.

According to court papers, Stimler and the unnamed seven used “inflated and fraudulent invoices” to “disguise the nature and purpose of bribe payments made to government officials”.

Stimler, 49, admitted bribery and connivance to launder money in July, the first time a Glencore trader would make a confession to such malfeasance, Bloomberg said, citing sources privy to internal data.

U.S. Justice Department prosecutors launched a bid in 2017 to confiscate properties approaching $145 million among which was a yacht of 215 feet named Galactica Star and valued at $80 million, a Billionaire Row’s apartment of $50 million in New York and houses in California, all said to be fruits of stolen wealth purchased for Mrs. Alison-Madueke.

Allies of the flamboyant former minister, prosecutors said, started some companies just a while after Mrs. Alison-Madueke took over the position and got contracts to trade hefty oil allocations on global markets.

The cronies received several crude cargoes in the region of $1.5 billion, according to the prosecutors, however, Nigeria, globally known for the poverty paradox despite copious mineral wealth, got so little from the humongous proceeds of the sale, which largely went to Alison-Madueke and her associates.

Prosecutors identified Glencore among the trading houses that bought the cargoes. In their words, the company acquired, between 2013 and 2014, 15 cargoes equivalent to 7 million barrels from the men for $800 million.

$272 million of that sum, enough to build almost six hospitals in each of Nigeria’s 774 local governments as of 2017, went into an account used for making purchases for Mrs. Alison-Madueke.

Even though Stimler started bribing in 2007, the kickbacks seem to have significantly risen when Mrs. Alison-Madueke became minister, according to court documents.