The directive is contained in the FAAC Post Mortem Sub-Committee (PMSC) final report submitted to the whole house at its July 2022 meeting in Abuja.

Consumption of PMS has been a major concern to members and it was raised severally at the FAAC plenary. “Therefore, in order to ascertain the consumption, the Sub-Committee also requested the relevant Agencies to submit the state-by-state consumption of PMS in the country for the year 2021,” the members stated.

A source at the meeting revealed that State Commissioners of Finance, who are statutory representatives of States governments in the committee, forcefully demanded to know how much fuel each State and local government consumes every month before the sharing of the revenue generated the previous month could start. Their insistence, it was learnt, disrupted the meeting and almost brought it to an end before the Minister of Finance intervened, begging the States’ finance commissioners to give the NNPC time to prepare the report.

In June, the NNPC was asked to furnish stakeholders with details of the Sinking Fund Account it opened and to pay interest accruable on the amount withheld in respect of Miscellaneous, Gas, Ullage, Osubi and WHT inflows from 2014 to 2021 (if any). The ad-hoc committee set up to work with the NNPC demanded to know from the corporation why it kept revenue due to the Federation Account in a Sinking Fund Account for five years (2016- 2021). 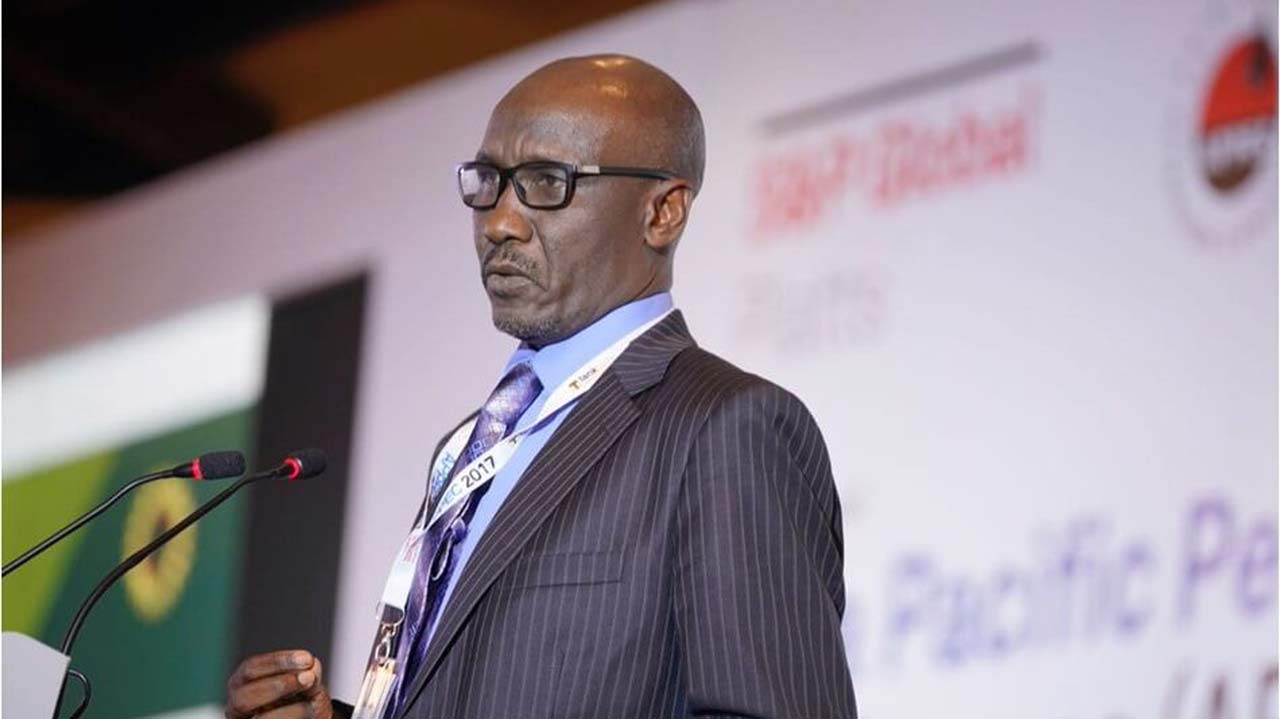 The 36 States governments, it could be recalled, have been having a running battle with the NNPC over its unilateral deduction of funds from the federation account to pay fuel subsidies. The corporation has also reportedly not remitted a kobo into the Federation Account since the beginning of this year.

According to reports, the company had repeatedly informed the committee that it cannot make the expected remittances because it spends its entire revenue funding subsidy.