Minister of Transportation, Rotimi Amaechi, may declare his interest to join the 2023 presidential race on Saturday. 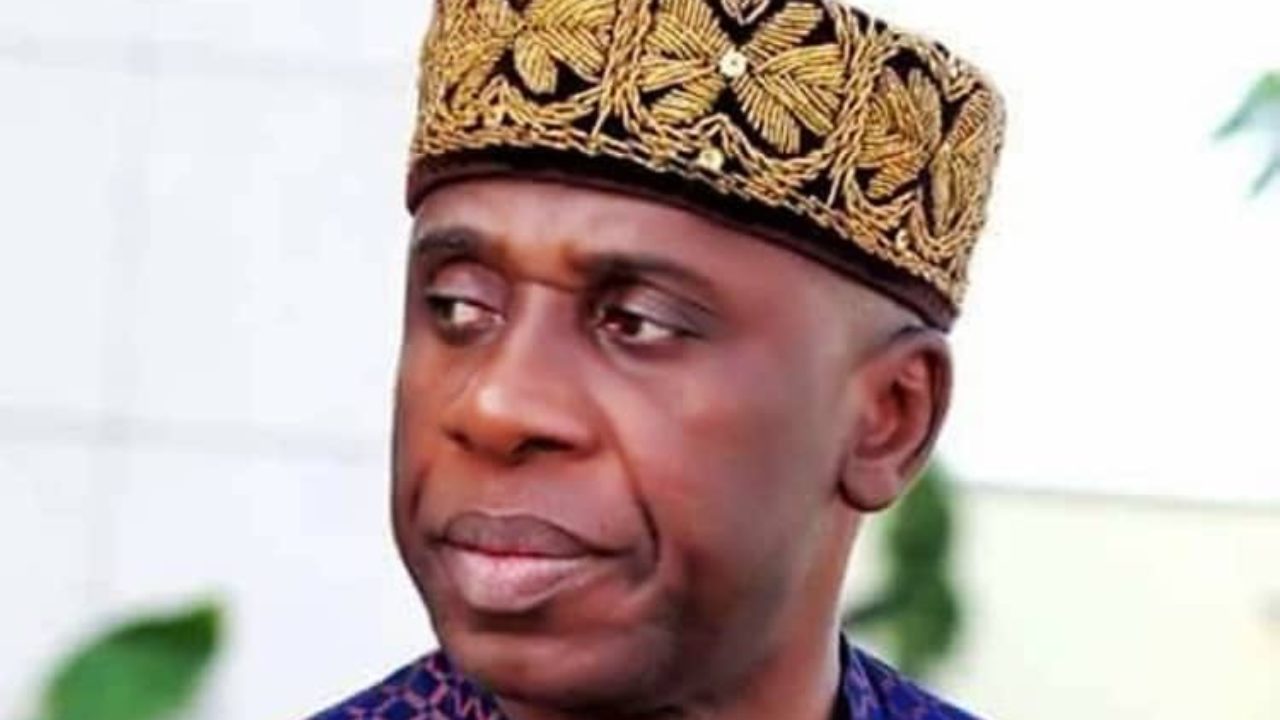 The All Progressives Congress, (APC), in Rivers State will be organising a thanksgiving programme on the said date and the Minister is expected to grace the occasion.

However, there are indications that Amaechi, a former governor of Rivers State, who is alleged to be eyeing the number one office, in the country would make a declaration on his presidential intention at the event.

As part of the preparations for the said event, the Chairman of APC in the State, Chief Emeka Beke, and the South-South Zonal Vice Chairman, Victor Giadom, have led some leaders of the party in the State to inspect the Adokiye Amiesimaka Stadium, venue for the programme.

The 2019 governorship candidate of APC, Tonye Cole, noted that the stadium would be used as the venue for a planned thanksgiving ceremony of APC.

It was gathered that some governors of the APC, National Assembly members, and top Federal Government officials would be present at the event.

A source in the party also noted that over 20,000 Amaechi followers were expected at the event in Port Harcourt.