CLEEN Foundation, a non governmental agency that promotes Public Safety, Security and access to Justice in Nigeria has stated the need for security agencies to be appropriately briefed before deployment on election duty for the 2021 governorship election in Anambra State.

According to Chigozirim Okoro, Assistant Programme Manager, CLEEN Foundation during a zoom meeting titled ‘Security Threat Assessment Findings On The Conduct Of Security Agencies #Anambra Decides,’ assertion, based on research carried out by the Foundation.

Another striking observation from the respondents’ opinion is the high likelihood of the conduct of security agencies to trigger electoral violence. This is particular the case when they resort to excessive use of force or fails to appear in their duty post.

“Instructions to the personnel are key and their professional conduct on election duty.

“Following best standard practice, such huge numbers are not needed to policing an election. If only the officers will adhere to rules as the issue is more of attitudinal and behavioural, as what will come to play will be more of intimidation.
The security personnel are expected to do what is right as observed during some recent elections conducted in Nigeria. Their professional conduct contributes to the overall success of the election.

“Rule of engagement that will be carried out matters, is it driven by application of FORCE or BEST PRACTICES IN POLICING ELECTIONS. what does code of conduct means to them especially in a volatile setting like Anambra state.

“It is also important that they do not get influenced by what they see as money will definitely be placed in view and this brings us to the issue of welfare packages to avoid exposing the personnel in the hand of these politicians.

“Inter-agency coordination and collaboration are crucial for improved service delivery.
“There is need for the security agencies to come together and compare notes for proper deployment of the personnel ahead of the election.

The following recommendations were provided in response to identified security challenges:

Need to intensify surveillance patrols and interdiction operations in high-crime hot spots to deter drug and weapons dealings in the state.

The NPF should implement robust and ‘right-sized’ deployment of operatives across the 21 LGAs to ensure adequate security provisioning before, during and after the election.
Publicise non-classified aspects of security arrangements for the election to boost the confidence of the people to come out and vote.

Ensure that the allowances of security personnel on election duties are adequately provided for and paid fully as and when due.
Develop a robust strategy for rapid deployment of the military to flashpoints of violence, to be activated only when and where there are serious security breaches that overwhelm the capacity of the police.

Collaborate with INEC to diligently prosecute all those arrested for violating the provisions of the Electoral Act, including vote buying.

Sustain and deepen inter-agency collaboration in the area of drug interdiction, anti-cultism operations and mopping up of small arms and light weapons. 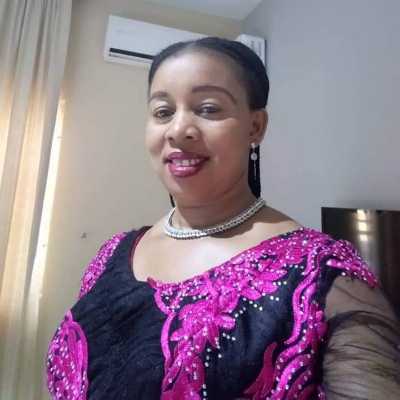