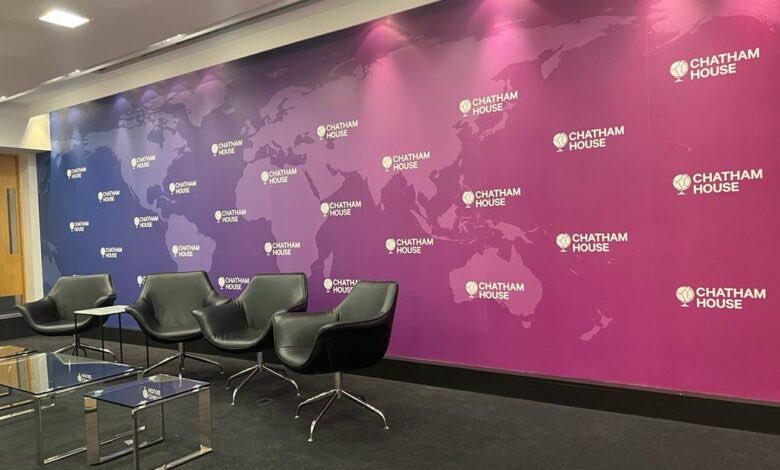 The presidential candidate, according to reports, is scheduled to travel to key Western capitals from December 4th, and is expected to return to Nigeria latest December 12th to continue his campaign rallies and stakeholders’ engagement.

It was gathered from campaign sources that Tinubu and his delegation will be in London, United States of America, France and key European Union (EU) member States to share his vision and plans and to also solicit the support of the Western powers for the democratic process that will usher in new administration in Nigeria from May 29th, 2023.

Since the party took over the leadership of the central government in Nigeria in 2015, this is the first time it will be organising an election where it hopes to transfer power to another candidate from its own fold.

While in London, Tinubu, according to campaign sources, will address the Chatham House, the United Kingdom’s elite Foreign and Policy Think-tank institution, where he will speak on security, economy and foreign policy on Monday, December 5. 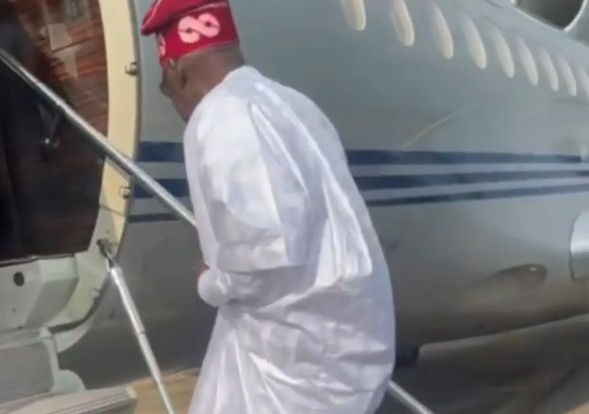 According to a campaign source, “Asiwaju Tinubu will embark on foreign trip to meet global leaders and influencers. Western powers are still very influential on elections in Africa and they have more than passing interest in Nigeria’s election as the largest economy in the continent and biggest black nation on earth”.

The Asiwaju will use the opportunity of this trip to sell his agenda for national development and also solicit the support of the Western leaders for our transition programme”, he further stated.