In what appears a definite stand, the ruling All Progressives Congress (APC) has directed the appeals panels set up last week to work on petitions arising from the just-concluded controversial ward congress, to strictly work with the Party’s Constitution and congress guidelines in resolving the logjam in many State chapters. 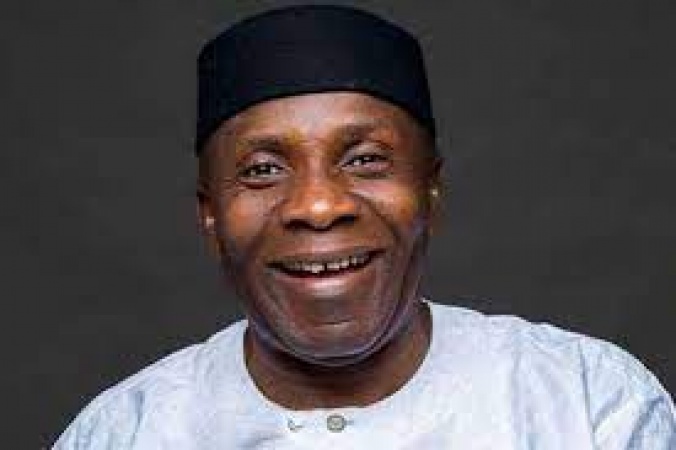 The directive, which is contained in the letter of appointment handed over to chairmen of the panels, is reportedly generating fresh tension in many State chapters of the party, where the parallel congress took place, with the crisis in the Osun State chapter boiling over at the weekend.

While the national leadership of the Party, led by Yobe State governor, Mai Mala Buni, encouraged consensus arrangement to avoid a rancorous Congress, it added a caveat that all tendencies within the party in each state chapter should have a buy-in.

According to Buni, where consensus is not agreed on, factions are to go for elective congress.

Allegations of dominant factions cornering the entire exercise, without consensus agreement and not resorting to an election, have rent the space since the exercise was conducted.