The Chairman, Caretaker/Extraordinary Convention Committee of the All Progressives Congress, (APC), Governor Mai Mala Buni, yesterday, met with the committee’s Secretary, Senator John Akpanudoedehe, dispelling the rumor that the latter had been sacked. 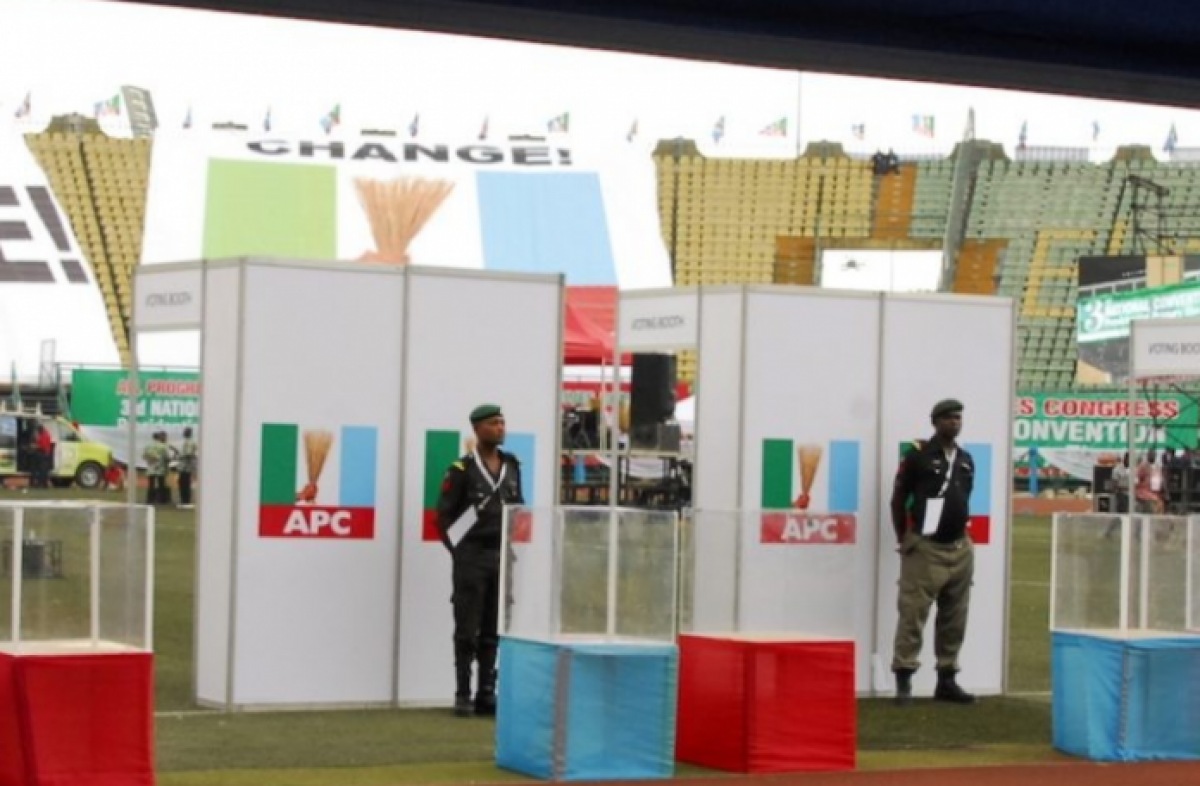 Recall that there was a series of confusion that engulfed the ruling APC, before President Muhammadu Buhari’s intervention to stop the removal of Buni as Chairman of the committee.

Buni, who spoke after a closed-door meeting with members of the caretaker committee of the party expressed satisfaction with the performance of his colleague, Abubakar Sani Bello, who he said stood in for him while he was away on medical vacation in Dubai.

The Yobe State governor reiterated the party’s commitment to the conduct of its national convention on March, 26.