The Coalition of Independent Observers (The Situation Room), has alleged that a cabal within the ruling All Progressives Congress, (APC), is plotting to undermine Nigeria’s democracy using autocratic means. 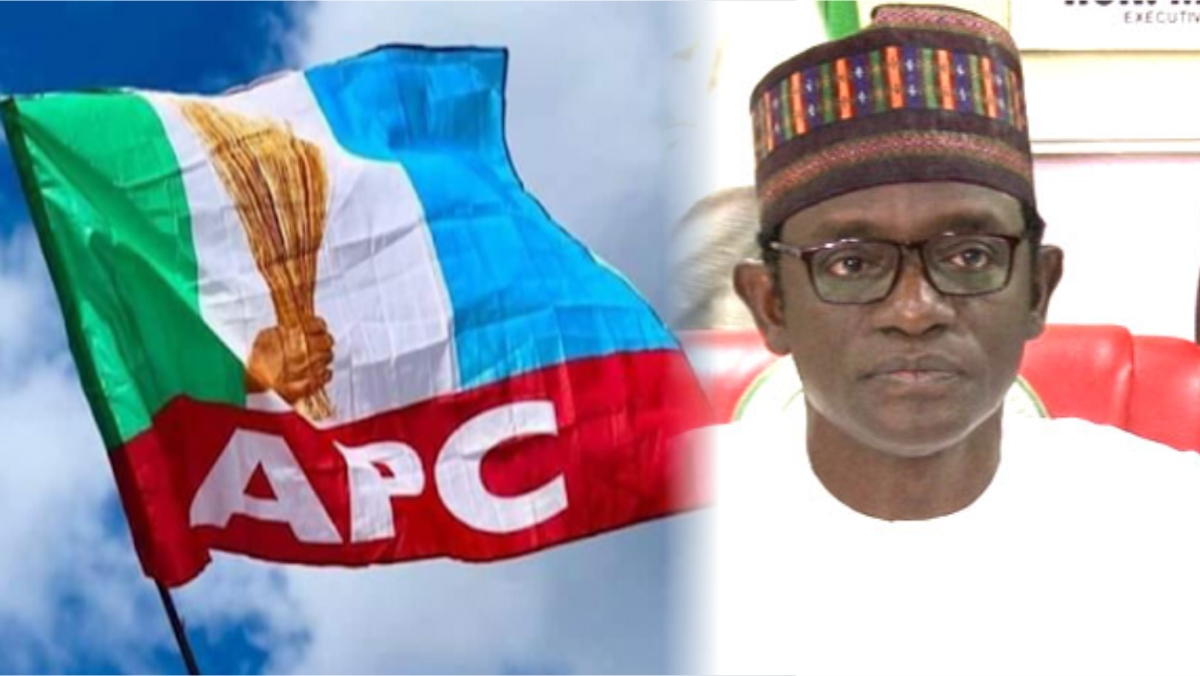 The Coalition, which advised that there is a need for a shift in attitude in the APC made the allegations at a media briefing in Abuja over the weekend, declaring that the concept of internal democracy is effectively dead in the ruling party.

Speaking on behalf of the Coalition, its Executive Director, Abdullahi Bilal, told newsmen that every well-meaning Nigerian who loves democracy should be worried about the happenings in the APC, adding that the time to watch from the sidelines as spectators was over, and that Nigerians should get involved.

“Nigerians have been following the unfolding events in the All Progressive Party (APC) with keen interest. The essence of this briefing today is to call for a shift in attitude and response to what is happening in the APC, it is time to move from treating the party’s crisis as a spectator event as the consequences of what is going on in APC would impact all citizens. When those behind these problems are done with the APC they would invariably turn on Nigeria.

The Coalition accused the Governor of Kaduna State governor, Nasir Ahmed el-Rufa’i, as one of the arrowheads of the cabal bent on dragging the ruling party and the nation’s democracy down.

It warned that the anti-democratic tendencies of the political class, in its desperate attempts to control the levers of power, is making coup d’etat an increasingly fashionable option.

The Coalition however commended the Independent National Electoral Commission (INEC) for its steadfastness, saying that the Commission needs the support of all democrats to enforce the rules.

It further said, “We have reliably learnt that those in INEC that did not allow the cabal to have its way ‘would be dealt with to teach a lesson’. They are planning to drop many INEC Commissioners that sided with the law against illegality. Their resolve is to find trumped-up charges to use as a basis to replace these commissioners.

“They are also planning to force a massive internal reshuffle on the Commission, so that stooges that are loyal to them will take over political parties monitoring. These are being planned so that future illegalities they have in mind can sail through unchallenged.

“Certain staff of the Commission have been promised juicy postings for them to accept responsibility for not properly filing the letter when it purportedly arrived on time. It is on the strength of this ploy that the el-Rufa’i faction of the party is pushing ahead with the convention even though it has not met the conditions necessary to do so.

“In clear terms, a faction of the APC led by Gov. el-Rufa’i is about to commit forgery, in addition to the serial violation of the Electoral Act that it has already committed”, the Coalition further alleged.

It added that “With the spillover to attempting to manipulate INEC, Nigerians must now wake up and realise that the rampaging cabal is no longer the problem of APC alone; it will undermine the 2023 General Elections unless it is quickly brought under control. We are in critical times”.

“We, therefore, urge Nigerians to unite in resisting any attempt to make INEC act on a forged letter.

“The Coalition of Independent Observers is therefore urging and appealing to Nigerians to rally behind INEC in a show of support, so that the cabal will not take away that Commission’s resolve to stand on the side of truth”, the Coalition stated.