The ruling All Progressives Congress, (APC), has denied knowledge of a purported primary election timetable in circulation on social media as well as in a section of the media. 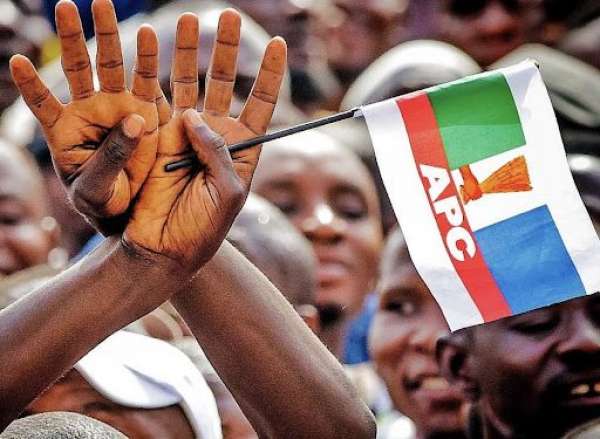 According to the earlier reports, the APC was said to have tentatively fixed primaries to pick its presidential candidate for May 30, 2022, and governorship primaries was also billed to hold on May 24.

However, the APC’s National Publicity Secretary, Barrister Felix Morka, said the party leadership only began the conversation on the subject matter yesterday at a meeting, but that no decision has been reached.

Morka said his office will make it public when the real timetable is ready soonest.

Recall that Deputy Senate President, Ovie Omo-Agege, on Tuesday, through his Chief of Staff, Otive Igbuzor, called for the resignation of all political appointees vying to contest positions at the 2023 polls.