Former Kaduna APC State Caucus Chairman, Alhaji (Dr.) Ahmed Tijjani Ramalan, has said that the debate on the propriety or otherwise of the provision of direct primaries by the National Assembly in the Electoral Bill recently passed by the lawmakers must not be allowed to scuttle the amendment of the Electoral Act. 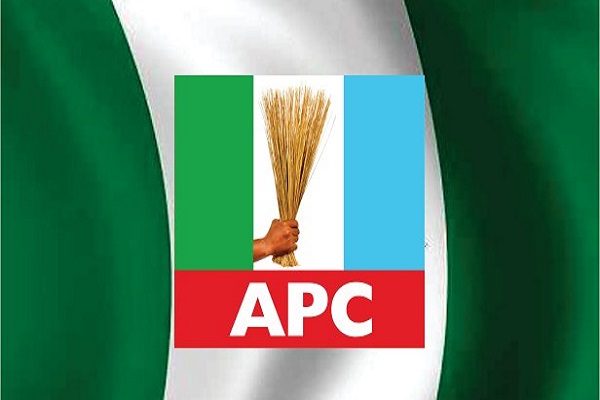 Ramalan spoke with journalists in Kaduna on Friday at the sideline of the Luncheon Reception after the Wedding Fatiha of the daughter of Alhaji Idi Farouk, which was held at the family’s Unguwar-Rimi residence, GRA, Kaduna.

According to him, the important thing is for President Muhammadu Buhari to assent to the Electoral Bill for Nigerians to benefit from its other parts.

“Direct primaries is best for po­litical parties if properly done and Nigerians are prepared to select the best candidates for the 2023 General Elections.

“The National Assembly has passed it; we should make the best out of the situation rather than al­lowing the controversial single item by some selfish groups to throw away the other good parts of the bill.

“What is important is for the president to assent to it and enable Nigerians to benefit from the other parts”, Ramalan emphasised.