The ruling All Progressives Congress, (APC), has fixed the first week of September as the tentative date for the conduct of the congresses in the Local Governments. 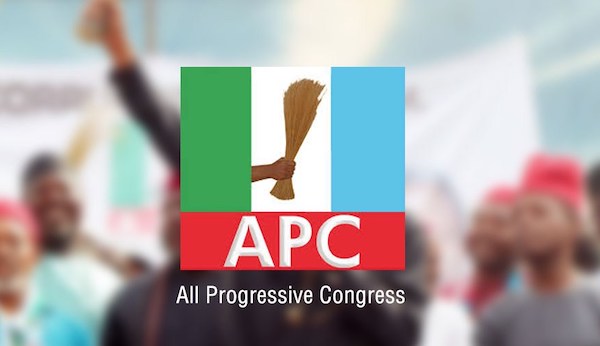 The ruling party equally denied the reports that it suspended the congresses by hinging the date on the outcome of the report of the Wards Congresses Appeals Committee.

“Reports in some sections of the media that the Caretaker Committee of the APC has indefinitely suspended Local Government Area (LGA) and State Congresses is false.

“The CECPC has tentatively fixed LGA Congresses for the first week of September, 2021.

“On behalf of the CECPC Chairman, Governor Mai Mala Buni, we assure our teeming party supporters, members and leaders of our unflinching commitment to credible, transparent and participatory congresses leading to the National Convention of our great party”, the statement read.