The All Progressives Congress, (APC) Concerned Group has called on the Chief Judge of Kaduna State to set up a new election petition tribunal to address the fifty-eight pending petitions from the State’s local government elections that held last September. 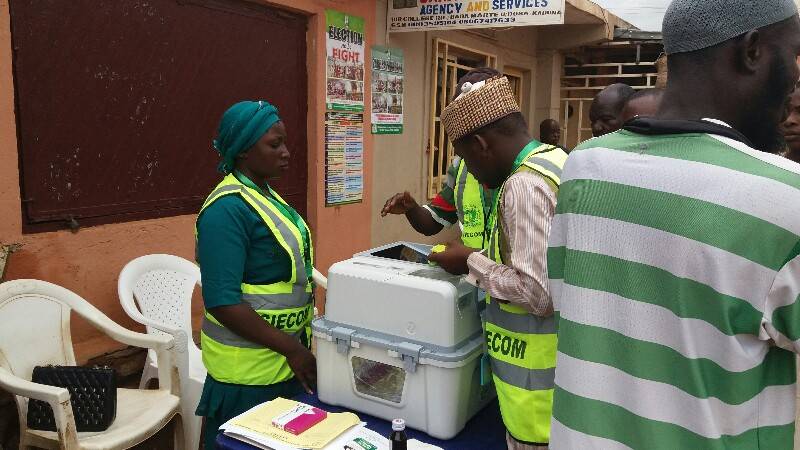 The APC group, which commended the State governor, Nasir el-Rufa’i for conducting a transparent election, said the call became necessary following the expiration of the 120 days tenure of the election petition tribunal on February 10, even as the tribunal could not deliver a single judgment on the 58 petitions before it.

According to the spokesman of the group, Comrade Victor Duniya, “The Tribunal, which commenced sitting on October 11, 2021, did not take into consideration the staggered local council polls on September 4, September 25 and October 23, and the fact that they did not sit on weekends and public holidays, even as they took out five days to mourn the late Grand Khadi of the State.

“For the 2nd batch of elections conducted on the 25th September, 2021 and that of 23rd October, 2021, separate tribunals should have been set up to entertain their petitions. However, only the tribunal of the elections of September 4 was available to receive petitions.

“The tribunal oftentimes gives long adjournments rather than sitting day-to-day as required by the extant laws. One of such instances is the adjournment on a case to the 14th of February when their tenure was to elapse on the 10th of February 2021 despite pleas from lawyers not to do so.

“There are several petitions (about 58 petitions) before the tribunal and the tribunal could not deliver a single judgment over any petition. Ordinarily, the tribunal’s lifespan over elections of 25th September and 23rd October, 2021 ought to have run to the 120 days limit.