Rivers State governor, Nyesom Wike, has said that the baffling state of insecurity and the killings of citizens by outlaws is a clear manifestation of bad leadership of the  All Peoples Congress, (APC). 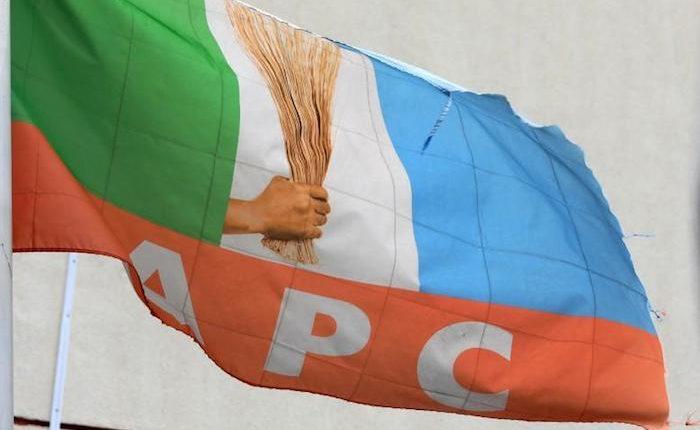 Governor Wike made the assertion during an interactive session with traditional rulers, political and opinion leaders of Andoni nationality at the Government House, Port-Harcourt, yesterday.

He said it is now obvious to those who threw caution to the wind to foist such bad leadership on the people, that Nigeria has collapsed.

According to Governor Wike, instead of leaders being bold to speak against the ills in the land and sincerely pursue solutions to them, they indulge in sycophancy.

The governor castigated the APC governors for claiming that their party has solved the problems of hunger, unemployment, whereas they could barely stay in their State to provide governance for those who elected them.

Governor Wike assured them  that the Andoni axis of the Ogoni-Opobo-Andoni Unity Road project will be completed by August 2021.

He also challenged the different levels of leadership in Andoni to prioritise the development of the entire area and work together to actualise it.