The Federal High Court, sitting in Yola, has cancelled the governorship primary of the All Progressives Congress (APC) in Adamawa State. 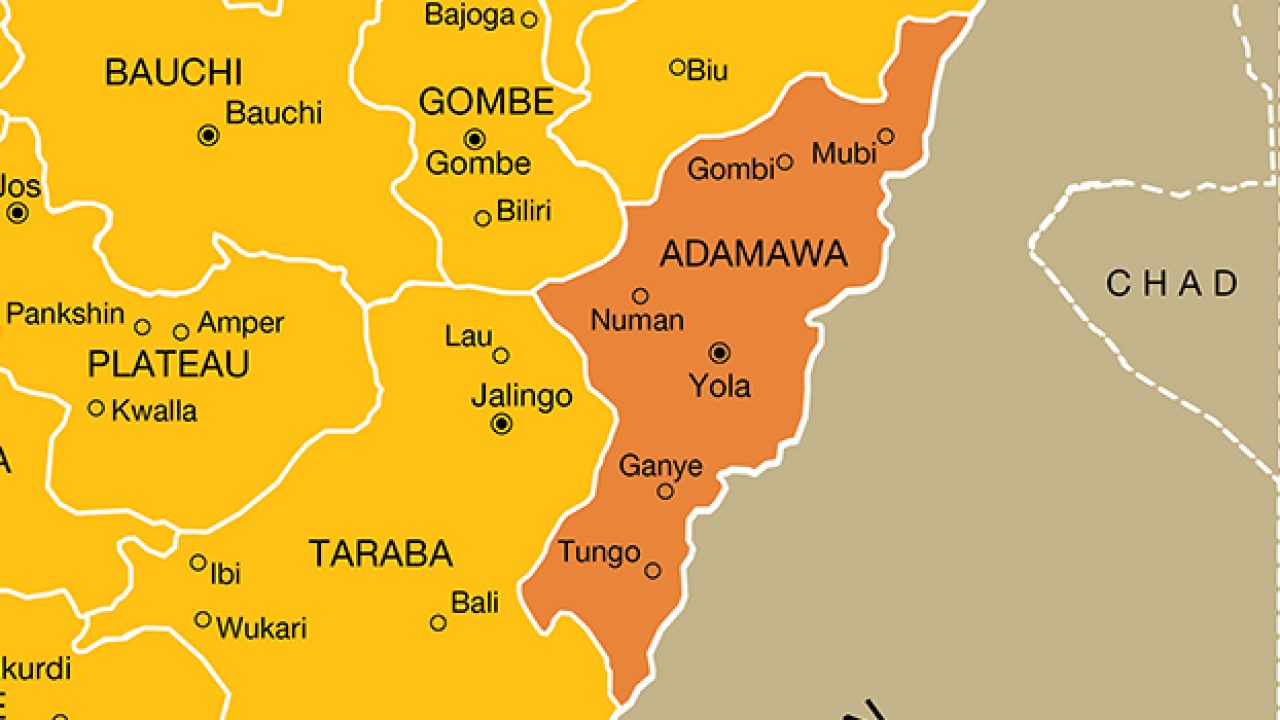 The court, which gave its ruling yesterday, held that the APC flouted its rules and provisions of the Electoral Act in the conduct of the Adamawa governorship primary on May 27 and 28 and therefore, the party does not have a governorship candidate for the 2023 general election.

It said the result of the election could therefore not stand.

Senator A’ishatu Ahmed, (Binani), made history by beating six other male aspirants, to become winner of the primary. She was accordingly declared the ticket bearer. Her closest rival in the primary, Nuhu Ribadu, however faulted the primary and headed to court to request that it be nullified.

Ribadu alleged that delegates from Lamurde, one of the 21 local government areas of the State did not emerge from a special congress but were illegally allowed to participate in the primary. He also alleged over-voting and vote-buying, asking for a fresh election that could pass all the tests of credence.

Delivering his judgement yesterday, Justice Abdul-Aziz Anka, of the Federal High Court-1, Yola, said the party primary was conducted in substantial non-compliance with party guidelines and other relevant laws. Although he dismissed the issue of vote-buying, he specified the issues of over-voting and fielding of delegates from Lamurde LGA, where a congress was affirmed not to have been conducted.

The judge cancelled the primary without ordering a fresh one.

While supporters of Nuhu Ribadu have hailed the judgement as reflecting their contention that the primary was not properly conducted, Binani’s camp vowed to challenge the judgement.

Counsel to Binani, Tomi Ologunorisa, (SAN), who spoke to newsmen immediately after the judgement, said the ruling would be appealed without delay.