The Presidential Campaign Council of the ruling All Progressives Congress, (APC), will be ready next week, ahead of the September 28 kick-off date of the presidential campaigns, according to a top party leader. 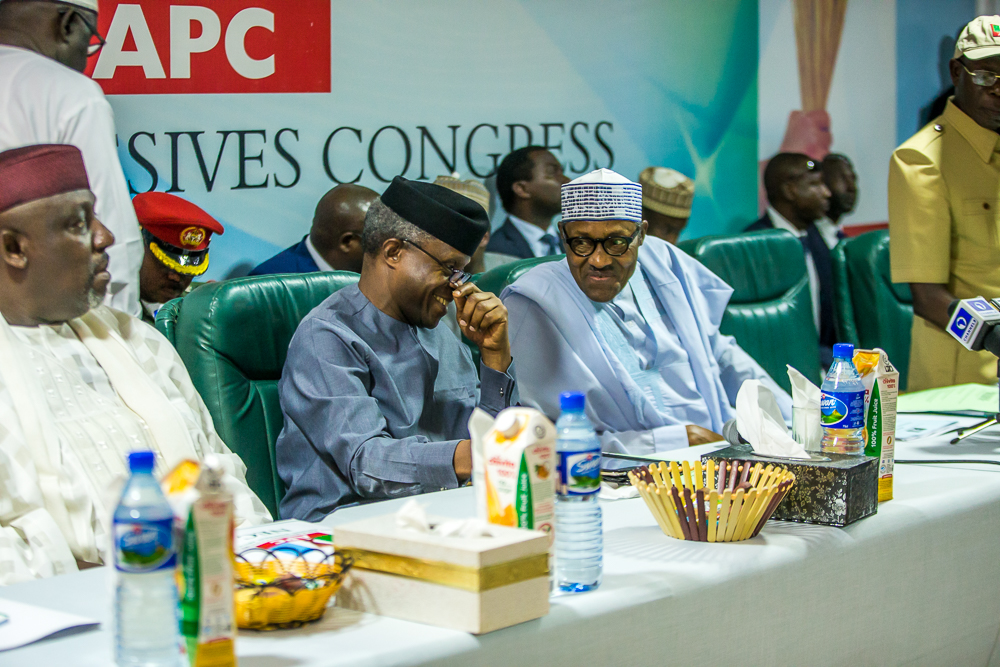 The APC leader was quoted as saying that “the team is almost ready. We are taking our time to accommodate all interests in the party and support groups in the country at large. We don’t want to take anything for granted. The council will be ready in time before the commencement of the presidential campaigns on September 28”. 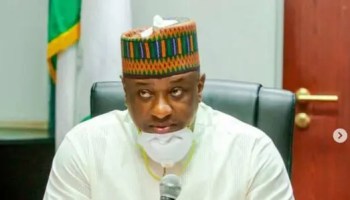 Party sources said the dust and issues raised by the Tinubu/Shettima Muslim-Muslim ticket were yet to die down. Some political observers have pointed out that the APC is yet to get all its presidential aspirants on the same page. Since the APC presidential primaries most of the other aspirants have been reticent.

Recall that Ebonyi State Governor, Dave Umahi, last week said he wished his party would win the presidential poll amid the waves being made by Peter Obi, of the Labour Party, in the South-East.