Governor Muhammadu Inuwa Yahaya, of Gombe State, says his administration will continue to work in partnership with the United Nations Children Education Fund, (UNICEF) and all relevant agencies in order to address social and economic challenges bedevilling the State, especially as it affects youths employment and girl- child education. 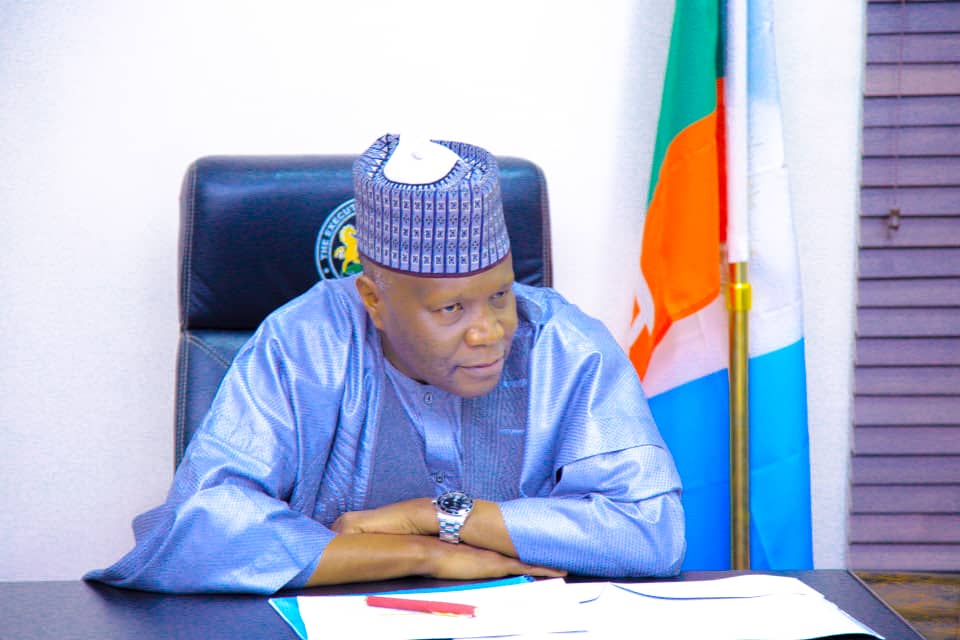 The Governor gave this indication during a meeting with stakeholders on the implementation process of of the At-Risk Children Project, (ARC-P), led by the Special Adviser to the President on Social Investment, Hajiya Maryam Uwais.

Recall that Gombe State government had this year signed a Memorandum of Understanding, (MoU), with the Office of the Special Adviser to the President on Social Investment on the At-Risk Children Project, (ARC-P), aimed at complementing the efforts of State government in tackling the menace of out-of-school children and winning the war against societal ills such as drug abuse. 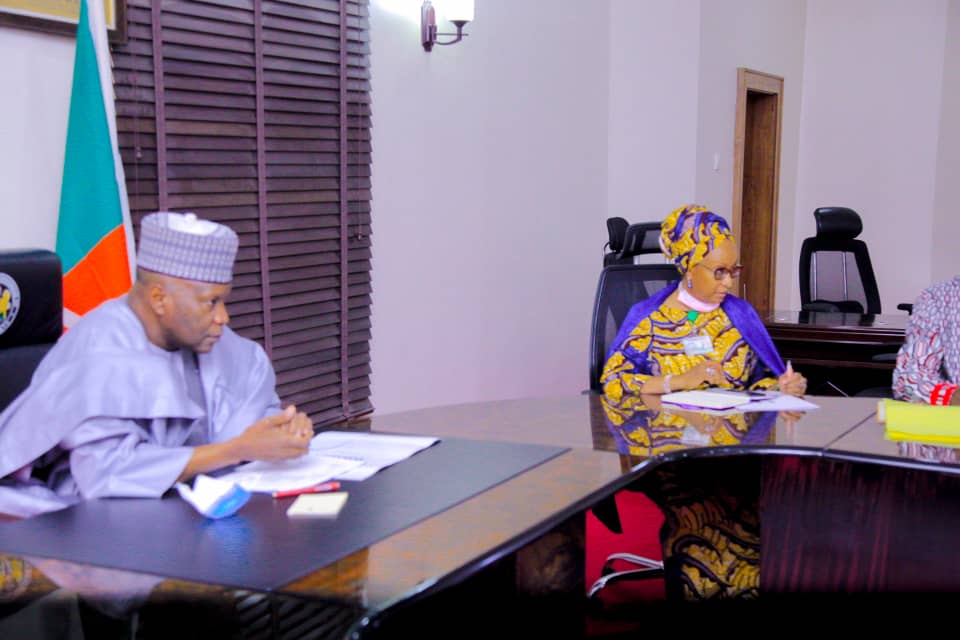 During the stakeholders engagement, which held at the Gombe state Governor’s Lodge, Abuja, Governor Inuwa Yahaya commended UNICEF for playing a pivotal role towards the establishment of the Better Education Service Delivery for All, (BESDA), whose objective was to among other things improve literacy through enrollment of out-of-school children.

He said being at the centre of the North-East, Gombe State is overwhelmed by the influx of Internally Displaced Persons, (IDPs) from contiguous states of Borno Yobe and Adamawa, noting that it was for this reason that his administration keyed into the ARC- P initiative to curb some of the societal ills and attendant vulnerability and consequences of the centrality of the State. 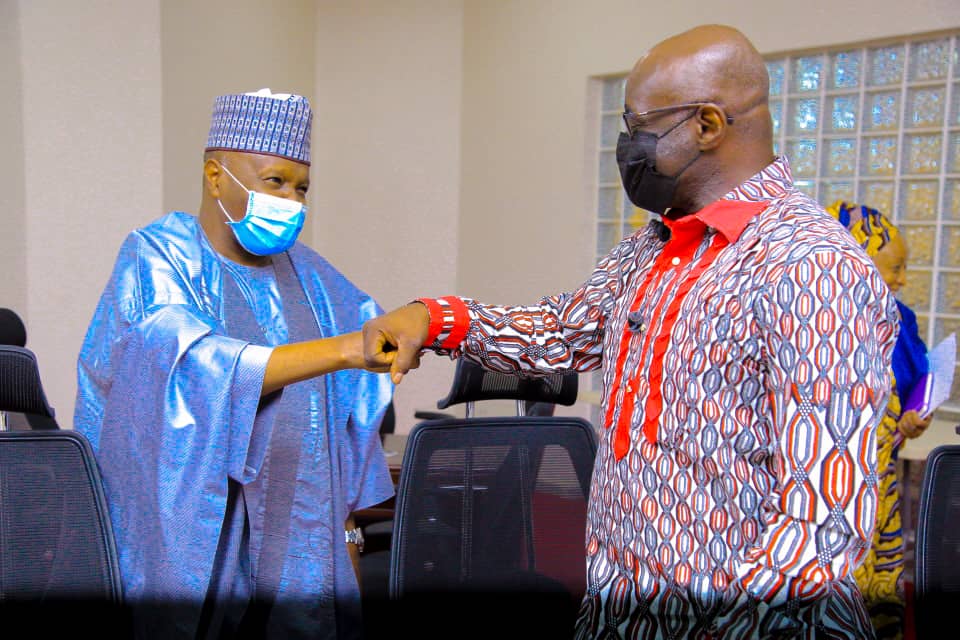 Governor Inuwa Yahaya informed his guests that with a population of over 3.5 million people and with about 70 to 80 percent of unskilled youths and the rising unemployment rate among the educated ones in the State, every effort has to be explored in order to address the challenges.

He said his administration is ready to work with the UNICEF in whatever capacity, in order to address the challenges confronting the girl-child and youths who are vulnerable, describing the situation at the rural areas as alarming and unacceptable. He added that Gombe is ready for the take-off of the ARC- P project.

Governor Yahaya assured that his administration will continue to take all necessary measures, especially in collaboration with development partners and relevant agencies to remedy the situation.

Earlier, Mrs. Uwais commended Governor Yahaya’s political will and commitment to the implementation of the ARC- P activities in Gombe State. 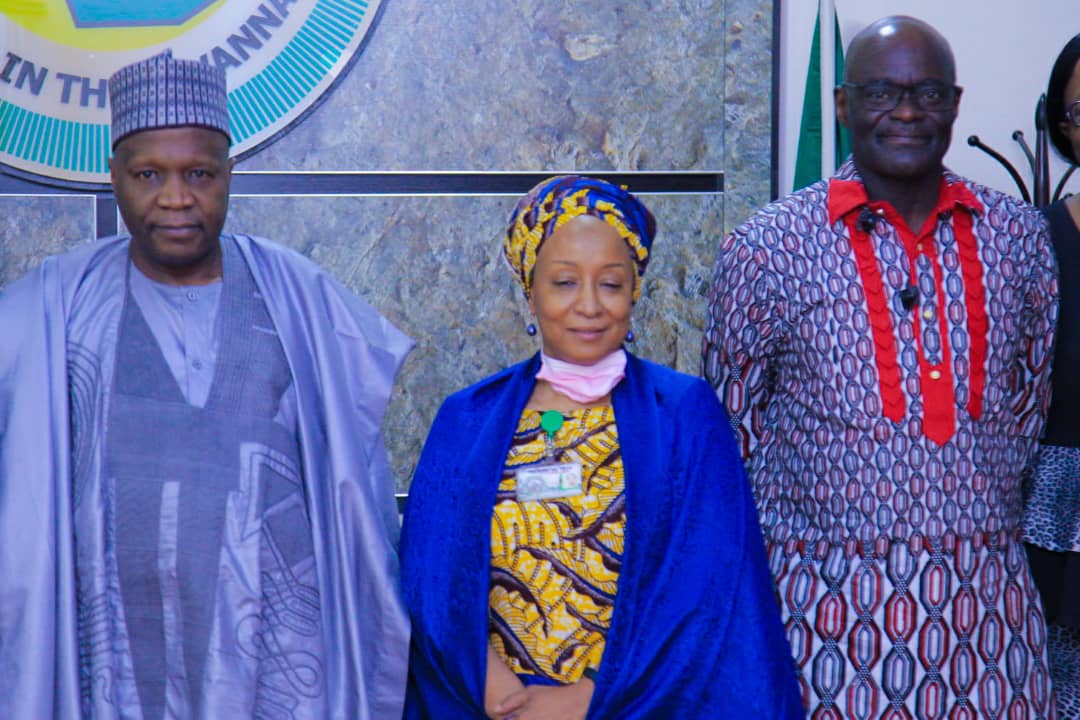 She applauded him also for all the steps taken so far by his administration to address socio-economic challenges in the State, assuring of sustained and robust partnership with the government through training and skills development as well as other areas of need.

The Special Adviser to the Governor on Human Capital Development, Barr. Sani Ahmed, while giving update on the At-Risk Children Project in Gombe State, said his office has already commenced mainstreaming and profiling of all the activities in the Project, through forming functional clusters.

He said, ” the secretariat as Your Excellency is aware, has been constituted, with Eight (8) members Project Management Team (PMT) and seven (7) members Project Advisory Committee (PAC-as TA’s), their selections cut across various disciplines – ranging from health, Gender/children expert, sports, Horticulture, Science, technology and technical Assistant on Security – All are now fully onboard”. 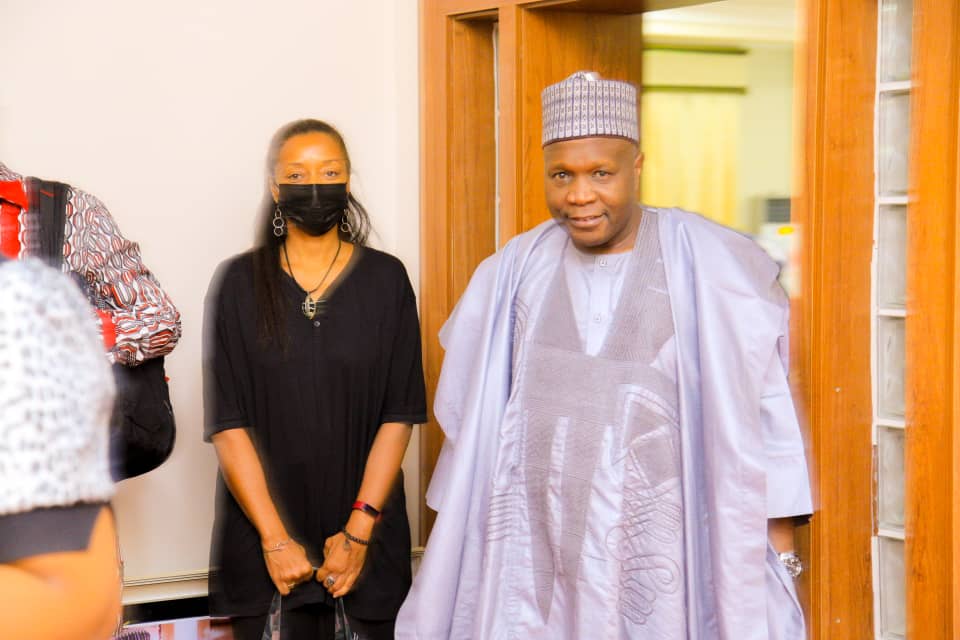 The UNICEF Country Representative, Ibrahim Cisse, and the head of Sports Section of United Nations Office on Drugs and Crimes, (UNODC), Ibenga, expressed their agencies’ commitment to the project, even as they commended Governor Yahaya for showing remarkable interest and leading the way in addressing socio-economic challenges in his State. 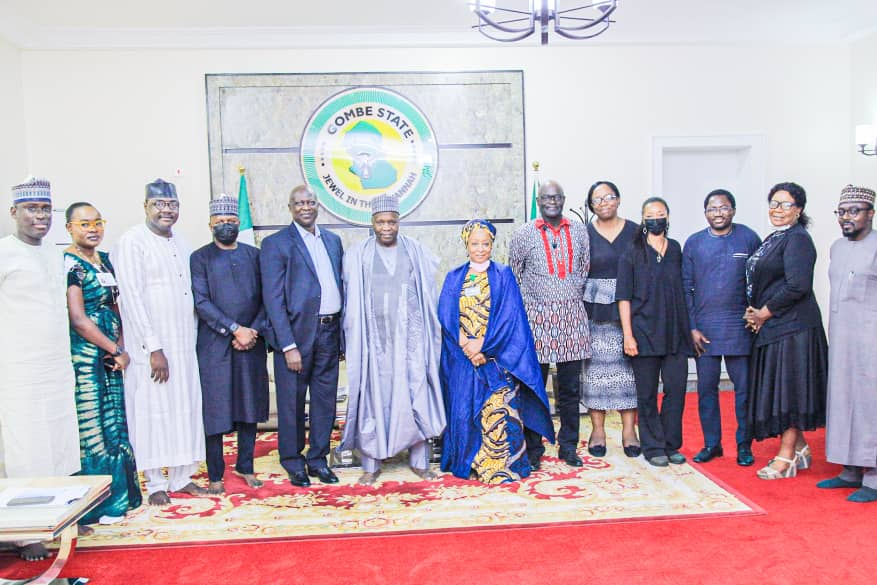 They requested for a date for the ground-breaking of the ARC-Project in Gombe State and also suggested a preliminary workshop with stakeholders to define eligibility criteria for beneficiaries of the various components of the project in the State, which were immediately granted by the Governor.