The coalition of Arewa Civil Society Organizations (CACSO), on Sunday, called on the Inspector-General of Police (IGP), Alkali Usman Baba, to reveal the identities of those behind the gruesome murder of Ahmed Gulak, 8 months ago. 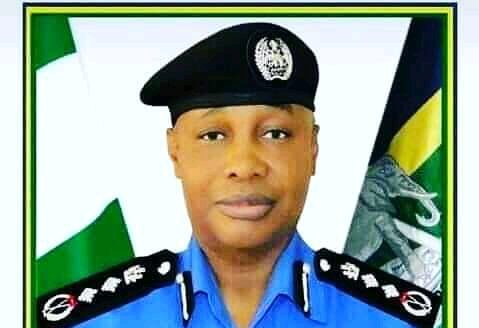 The coalition also demanded the true identity of the Police officers who masked themselves to abduct Chief Uche Nwosu in a Gestapo style from an Anglican Church service in Imo State, in December 2021.

Recall that Gulak, a former Political Adviser to President Goodluck Jonathan and a Chieftain of the All Progressive Congress (APC), was assassinated in Owerri, Imo State capital on 30th May 2021, by “unknown gunmen”.

In a press statement made available to newsman Sunday morning and signed by Dr. Haruna Jagindi and Amb. Danjuma Shetima, on behalf of the coalition; the group said it was important to let the world know “of the actions and inactions of some elements within the police that are constituting themselves as a threat to the citizens of this country”.

They said the murder of Gulak was painful to all Nigerians, especially, Northerners, whose illustrious son he was, adding that the nation needed him now, to “overcome its myriad of challenges”.

“That the true identity of those who assassinated Honourable Ahmed Gulak should be revealed, including their sponsors and their motives, because reports confirm that Gulak was not the only occupant of the vehicle when he was assassinated”, the group said.

On the arrest of the son-in-law of Chief Rochas Okorocha, the statement reads: “the situation in Imo State was further compounded by the Gestapo style of some police officers who invaded an Anglican Church during a service in an acclaimed bid to arrest Chief Uche Nwosu, former governorship aspirant in the State.